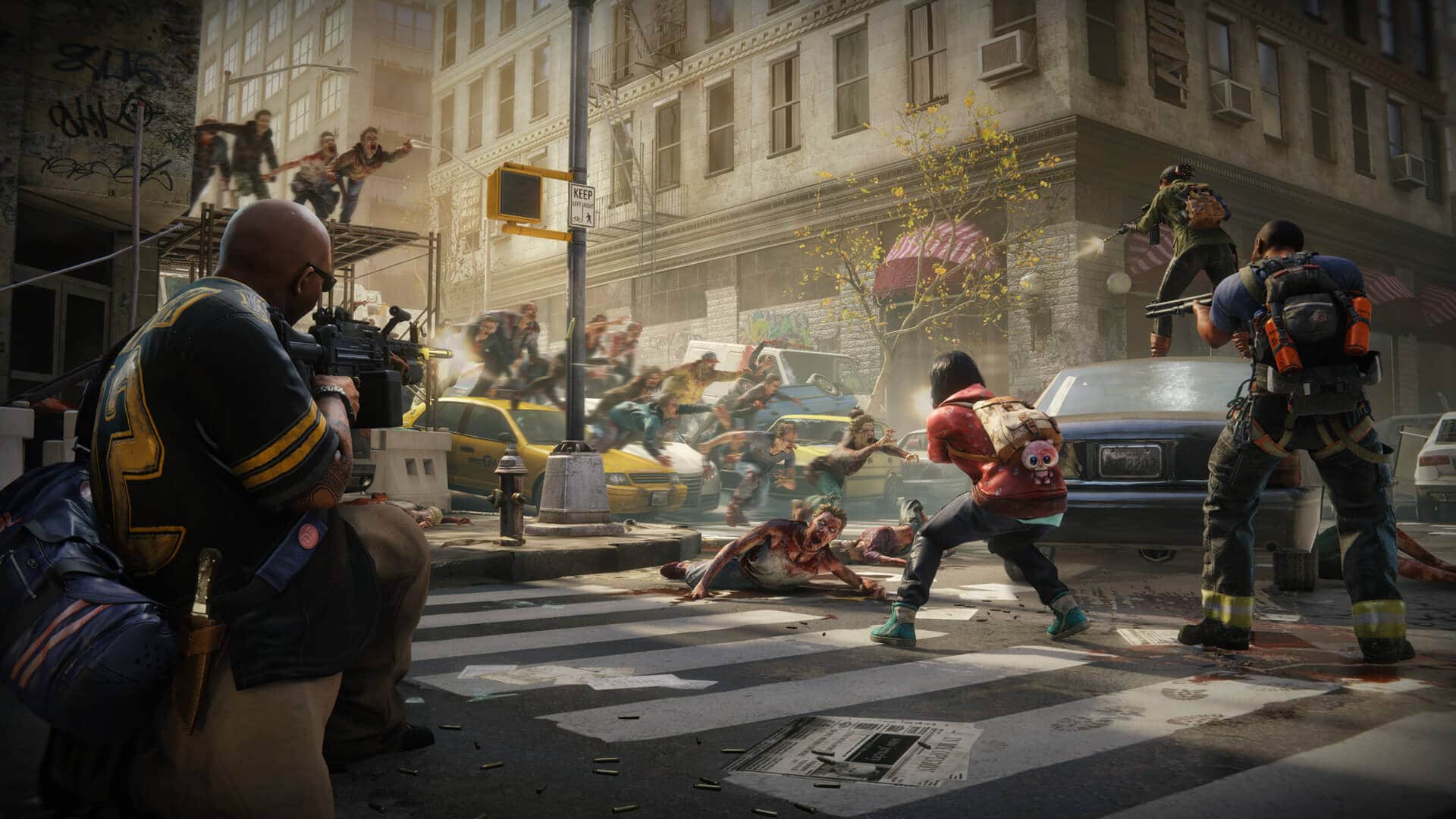 Saber Interactive has finally released their co-operative zombie-slaying title World War Z for the Nintendo Switch today, alongside a launch trailer that shows off the game in action for the Nintendo handheld. Head down below for the trailer as well as some information on post-launch content coming in the future.

Besides the trailer, here are the current features available for World War Z on the Switch:

As for post-launch content, World War Z’s Horde Mode Z game mode and the Marseille story missions episode will arrive on Switch as free post-launch DLC at a future date. The PvPvZ game mode is available now as a free download in North America.

What do you think? Are you excited to play through World War Z on the Switch? Let us know in the comments below!

Battlefield 2042 Ad Blatantly Ripped Off by Chinese Naval Ship Game. Here’s a Side by Side Comparison