The hit zombie title World War Z has received it’s first major content drop, which introduces a brand-new free Tokyo mission along with an assortment of new features like private lobbies, a new zombie type, and a number of fixes and features. Yes, the World War Z update 1.05 patch notes are also here, and it highlights the free content.

The patch weighs approximately 14GB on the PS4, 9GB on PC, and is currently live on all platforms. Check out the World War Z update 1.05 patch notes below, which came straight from PS4 update! 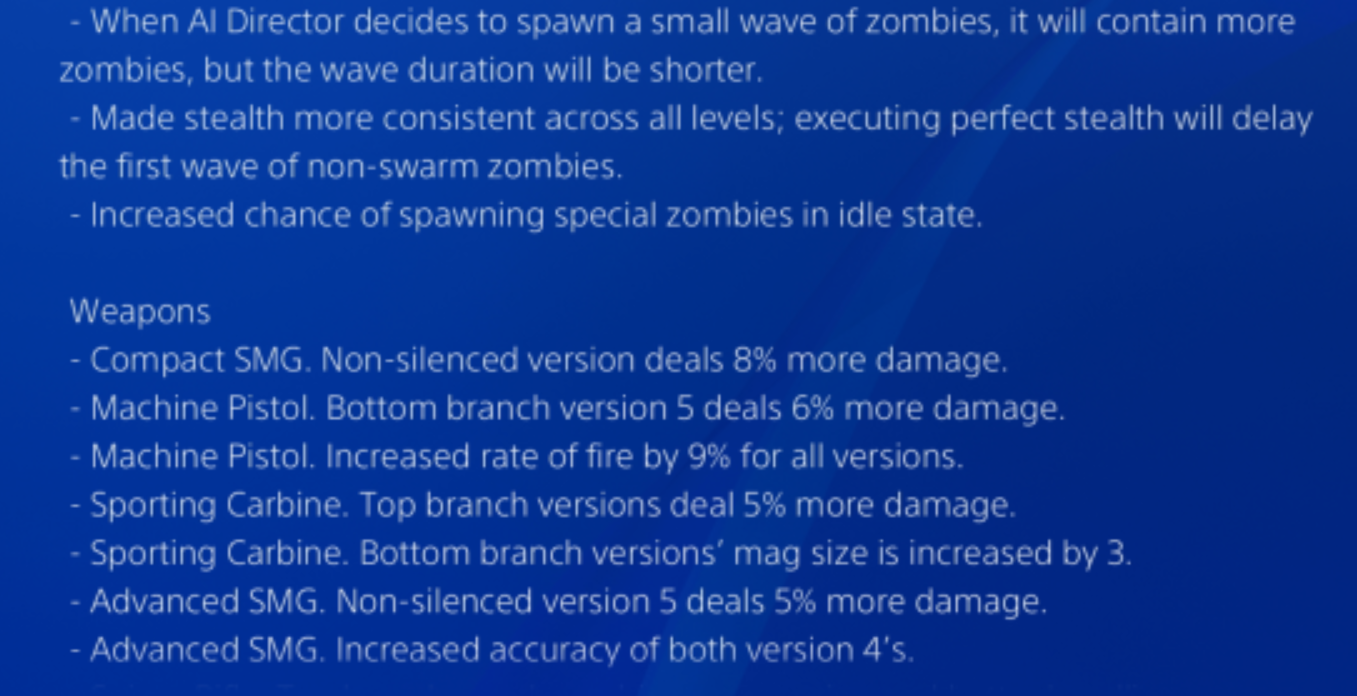 You can check out the roadmap of free content Saber Interactive has planned, right here.

Don’t forget to check out our review where we say, “If players have missed the days of frantic co-op zombie shooters from last gen, look no further, World War Z is the answer.“