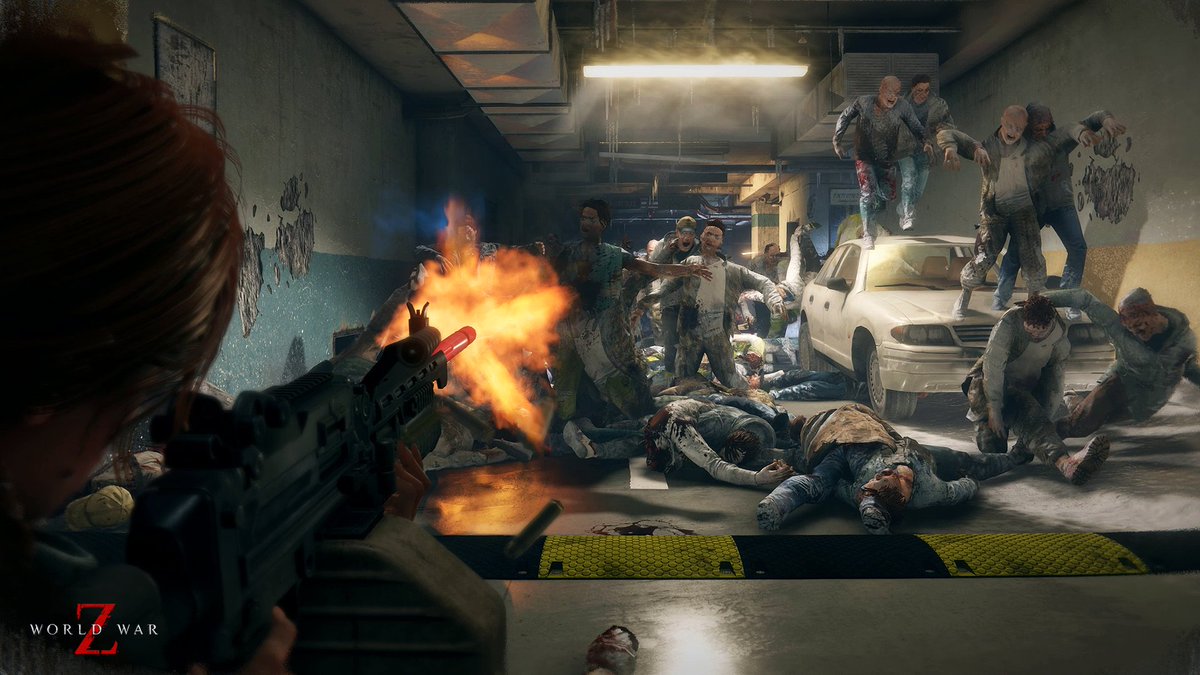 World War Z Upcoming Content Set for June 3, and Here’s What You’re Getting for Free

Remember when we reported last month that World War Z is getting new free content? Well, today, Saber Interactive has announced when this World War Z upcoming content is scheduled to roll out, and it’s set for next week on June 3!

This free DLC will include the new Tokyo mission, an FOV slider, private lobbies (as promised), a new special zombie, and lots more!

Again, just to reiterate, this World War Z new content will be FREE! Yes, nothing to shell out. Just download the update, and you’re free to slay zombies in a new map. Speaking of updates, Saber Interactive released a patch last week, though it only had fixes.

Don’t forget to check out the World War Z roadmap to see the other stuff coming down the zombie pipeline.