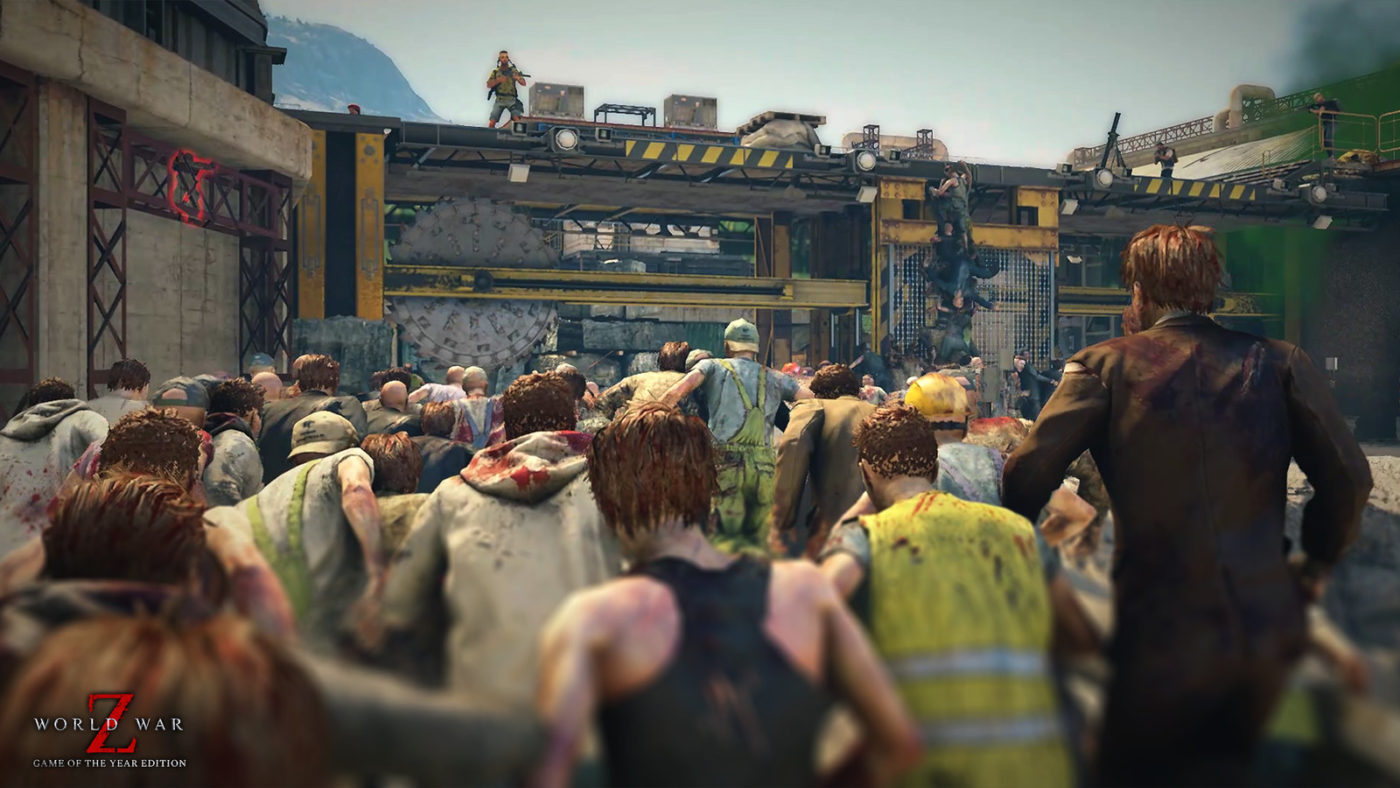 Saber Interactive has released the World War Z update 1.34 patch today, and this addresses a few nagging issues with displaying wrong mutators in the UI, perk issues resetting and more. Read up on the WWZ April 4 patch below.

In case you still haven’t played World War Z and its Aftermath expansion, you’re missing out! Go read our review of the DLC right here, and why it’s worth a play through.