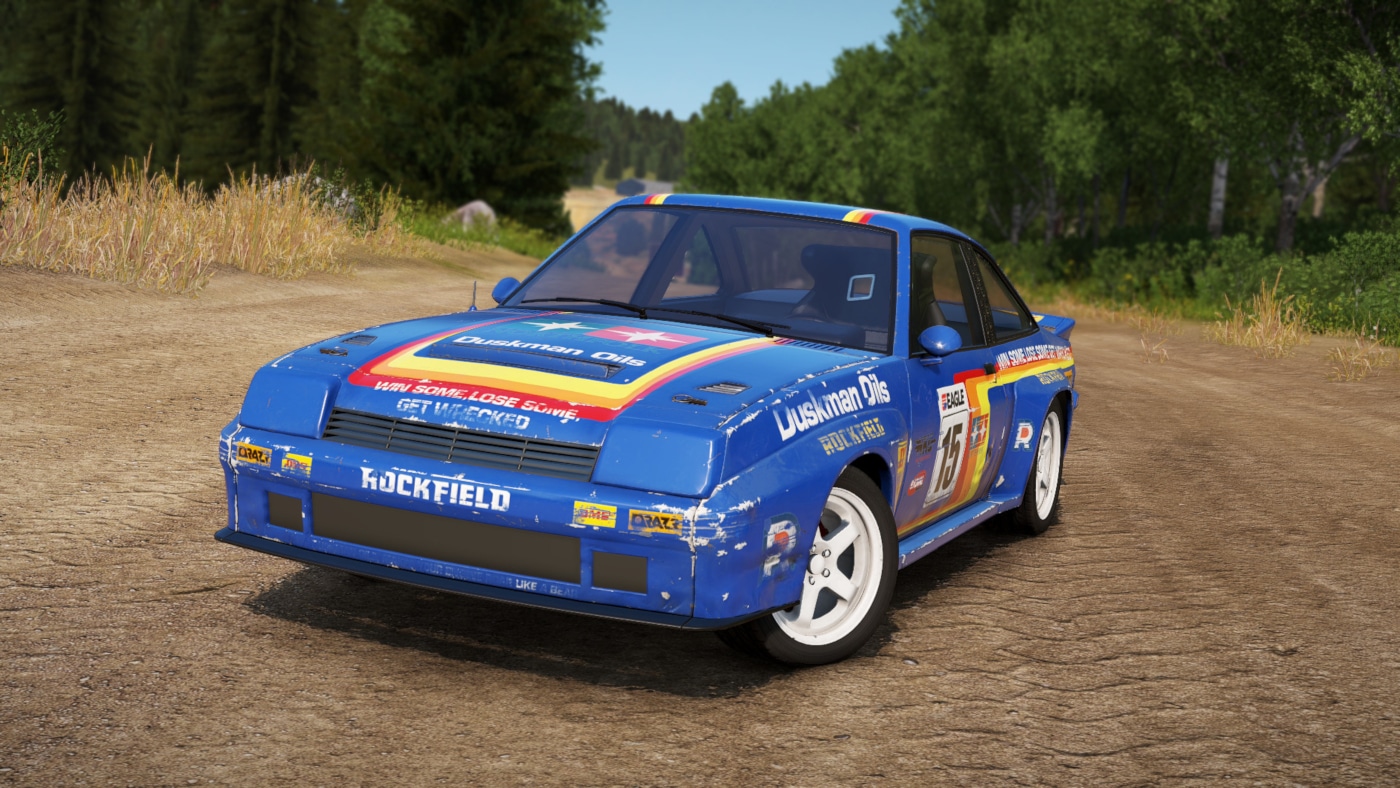 Bugbear has released the Wreckfest update 1.016 patch this November 2 for both last-gen, and next-gen platforms! This is for the Rally Trophy Tournament content which includes a new free track, new rally bundles, and more! Check out the official patch notes below.

We’re thrilled to announce the availability of a new tournament, and it’s something very special!

It’s been 20 years since the historic rally simulation Rally Trophy developed by us was unleashed to the rallying masses, and we thought it would be a perfect way to commemorate the 20th anniversary to bring the game back! Well, obviously not completely but as a special tournament event in Wreckfest.

To challenge the would-be rally drivers is a long special stage winding through countryside fields and woodlands, and with times clocking in at around 6 minutes the route is not only epic in length but also a unique experience for Wreckfest. What’s best is that the track is also accessible outside the tournament so you can experience it also in multiplayer!

And since you of course need a car to match, we’ve prepared a special Boomer RS part bundle inspired by the iconic Rally Trophy car so you can be properly kitted out to tackle the challenge. In addition to the Rally Trophy bundle, a wicked new time attack styled Gremlin bundle is another newcomer in the shop so make sure to check them both out!

It’s now possible to prevent idling players from being kicked with the following new server setting:


That seems to be it for this title update. Once there’s a new one, we’ll be sure to let our readers know.