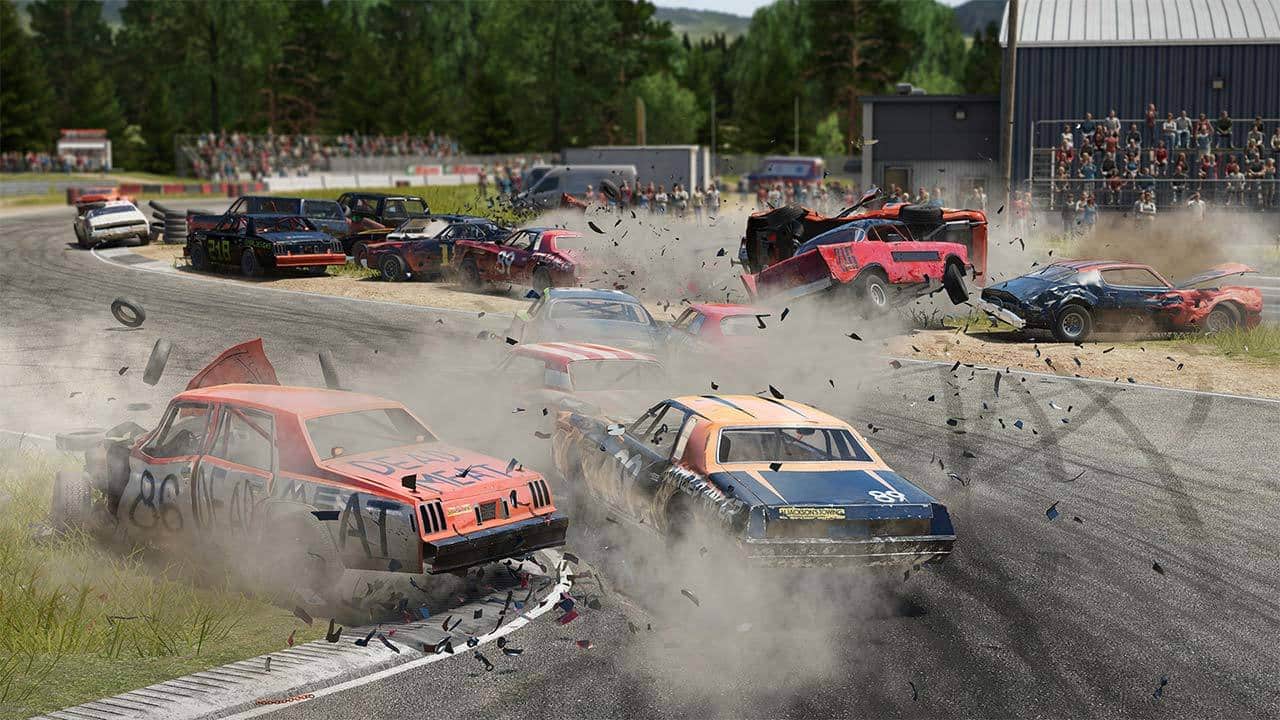 Bugbear Entertainment has released Wreckfest update 2.21 (PS5 version 1.021.000) today on most platforms. Today’s update is to address several bug fixes that have been plaguing the game recently. Check out the full Wreckfest July 13 patch notes below.

The only patch notes we have found so far come from the game’s official PS4 update history. You can check out the full details posted down below.

We will try and update this post as soon as possible if more detailed patch notes are released in the near future. In the meantime, you can read about the new tournament released earlier this month below.

“This time we’re taking you back to Wrecking Playground so it’s time for Wrecking Madness! The monthly event challenges you to score points by wrecking your car, destroying objects and getting airtime, all without without worrying about getting wrecked since resetting the car will repair it instantly. The weeklies offer an entirely different challenge, being timed events in which you need to collect the special Bugbear coins littered around the level as quickly as possible. The tournament shop has been restocked with a rocking new Warwagon “Warrior” bundle containing many cool upgrades and an unique paint job.”

Wreckfest is out now for the PC, PlayStation, Xbox and Nintendo Switch platforms.