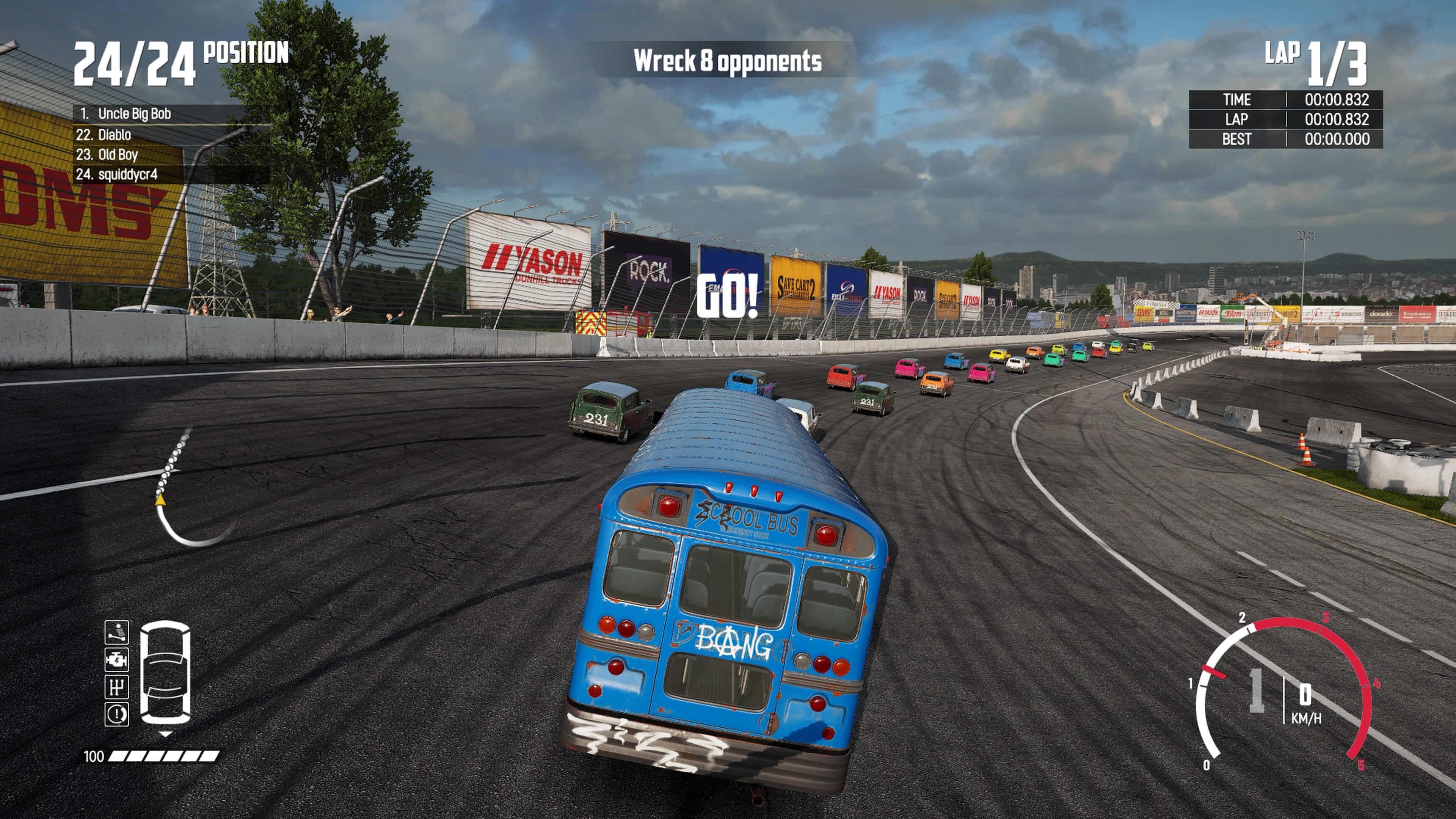 Bugbear Entertainment has released Wreckfest update 2.20 (PS5 version 1.020) on May 12. While full official patch notes have not been released yet, the developer did mention about preventing crash issues earlier this month on Twitter. You can read on for the full message below.

Update: Here are the official patch notes via Bugbear (via Steam):

“It seems like an unfortunate bug crept in the latest #wreckfest update, resulting in the game crashing when loading Torsdalen. We’re striving the resolve the issue as soon as possible.”

We will update this post as soon as we can if more official patch notes are released for update 2.20 later today. Hopefully, it is able to fix the crash that people experienced loading up the new Torsdalen Circuit.

The last update for the game was patch 2.19, and it included the big Racing Legends Tournament content. This included one free track called the Torsdalen Circuit as well as two other tournaments. The free track includes both forward and reverse configurations.

Wreckfest is out now for PC, PS5, PS4, Xbox Series X/S and Xbox One.