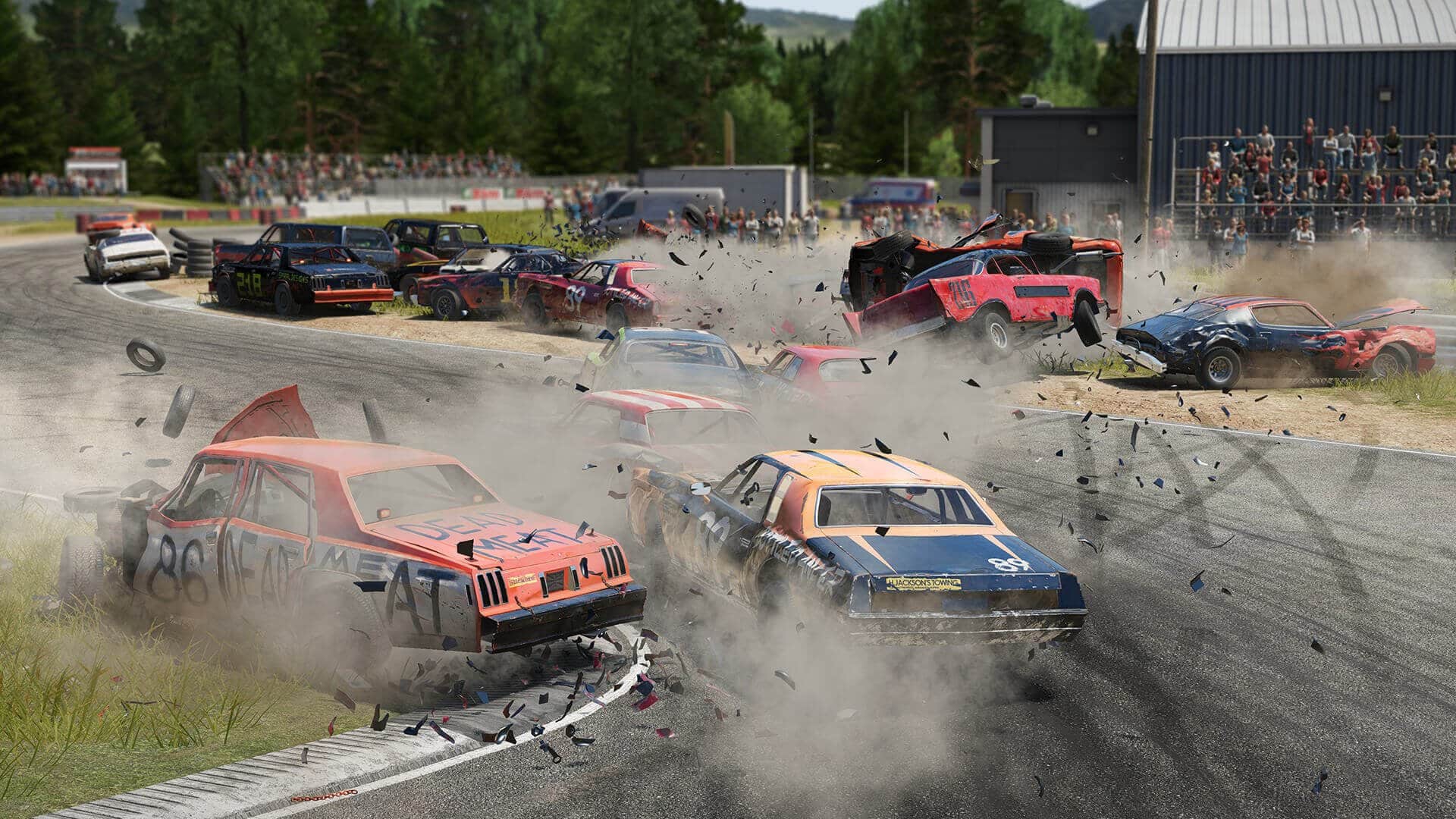 The first title update of 2022 for Wreckfest is now live! Bugbear Entertainment has released the Wreckfest update 1.018 patch this January 4, and this is for the Winter Fest Tournament update that’s out now on both last-gen and next-gen platforms, and delivers free content to all gamers. Check out the official patch notes below.

We’re excited to announce the availability of a new tournament!

No winter would be complete without snowy fun so it’s time for the annual Winter Fest event! The old guard already knows how the traditional Wreckfest winter festives are played out: driving around with a toy car, unleashing giant snowballs that wreck anything in their path. Let’s see who’s going to be the meanest snowball fighter this year!

The weekly events offer a selection of winter-themed fun with demolition races, demolition derbies and time attacks guaranteed to offer sideways going, sheet metal tearing wintry fun. Make sure to check them all out and claim the special prize now available in the tournament shop: a bundle of classic Killerbee paint jobs from our Early Access phase!

This release also contains a number of bug fixes. Please check out the release notes below for a summary of items added or improved upon.

Stay locked in to future Wreckfest patches by bookmarking our Wreckfest game hub.