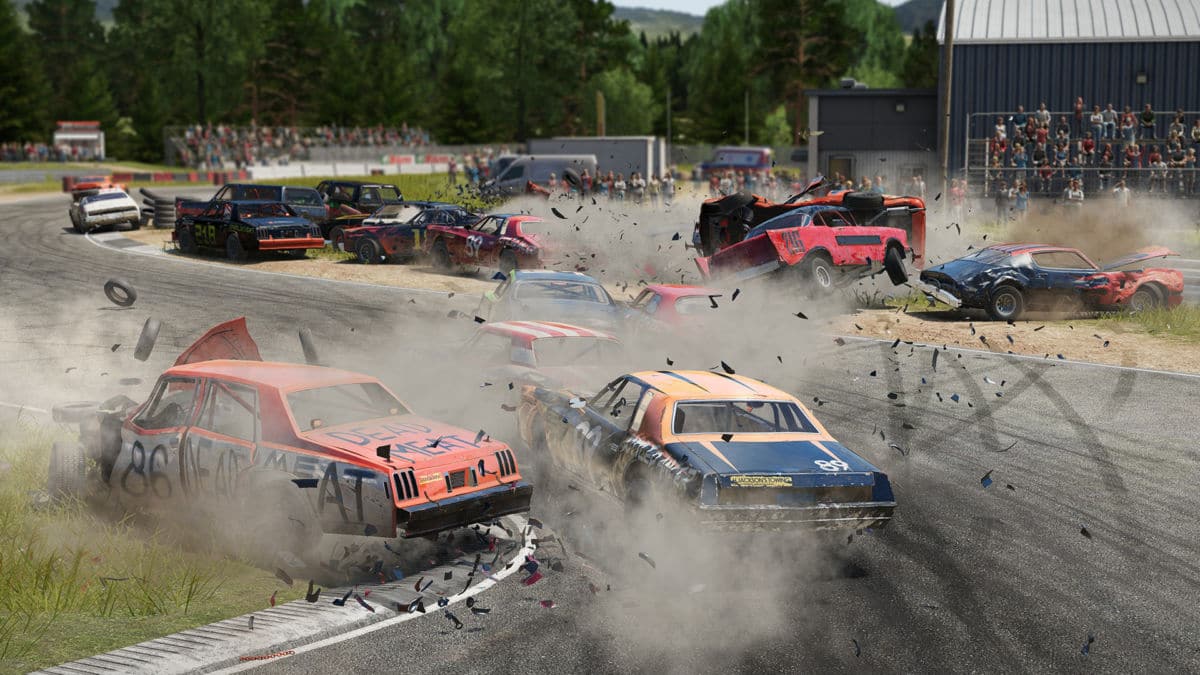 Bugbear Entertainment has pushed out the Wreckfest update 2.13 (PS5 version 1.013) this August 31, which is called the Folk Frenzy Tournament update! This brings new free content, alongside a bunch of fixes.

We’re thrilled to announce the availability of a new tournament update!

We’re actively working on improving the gameplay experience based on your feedback, and this release contains a number of additional enhancements and bug fixes. Of these, the improvements in PC Steam multiplayer performance and reliability are the most noteworthy. Please check out the release notes below for a complete summary of items fixed or improved upon.