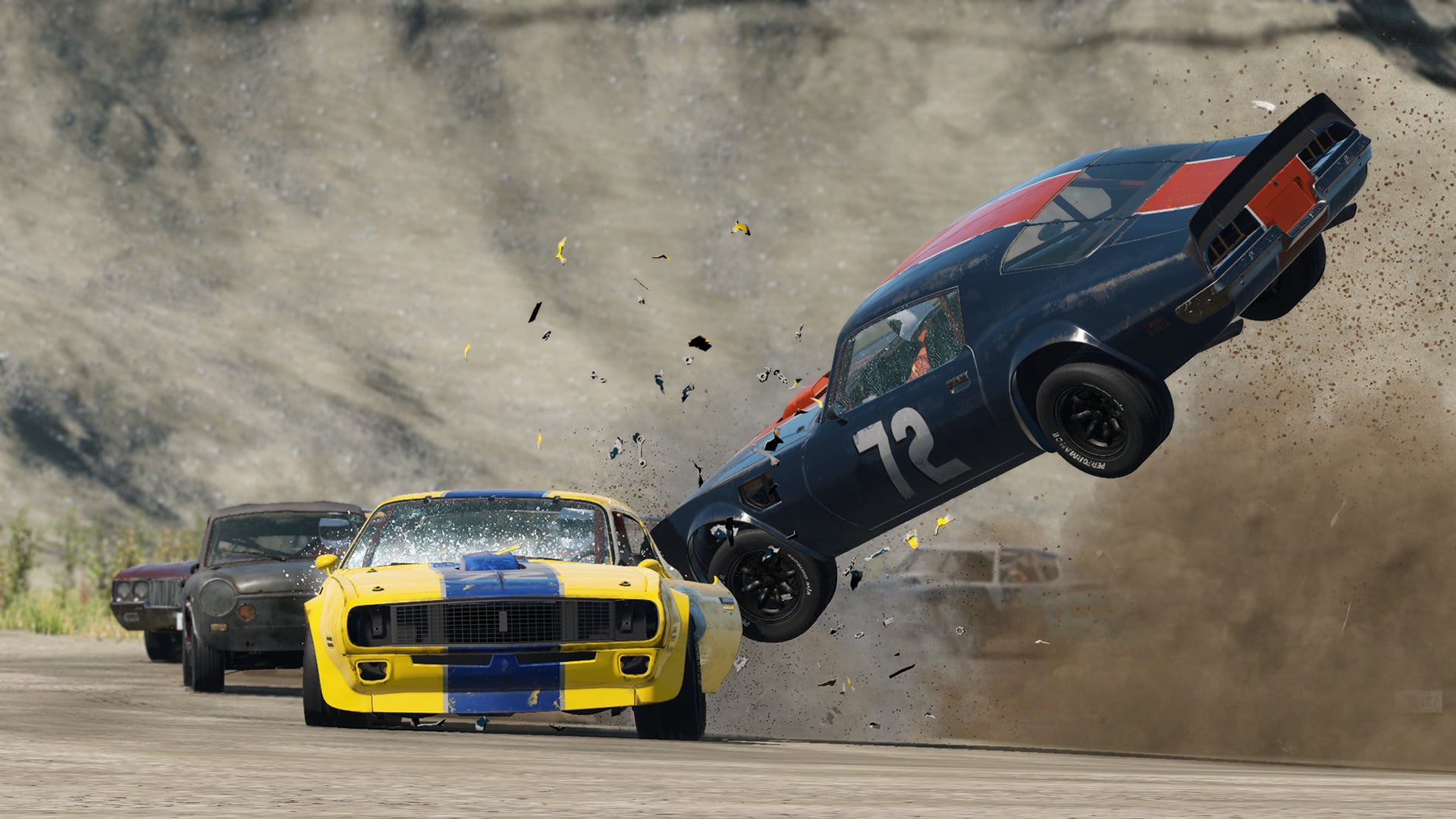 Bugbear Entertainment has released the Wreckfest update 2.17 patch this November 17, and this is an unannounced title update for the car combat game. This is the second title update this month for the game, as we got the Rally Trophy Tournament update at the start of November.

The Rally Trophy Tourney added the following this November:

For now, Bugbear Entertainment has not released any official patch notes for the game yet, which is surprising given how on-the-ball the studio is for any new patch that’s released. Once we get wind of what’s new, we’ll be sure to update the post. Hopefully, Bugbear updates the game’s official forums with today’s title update changelog.

For those playing the game after the update, if you notice any gameplay-related or technical-related fixes, share what you find down in the comments below to let other players know what’s new.