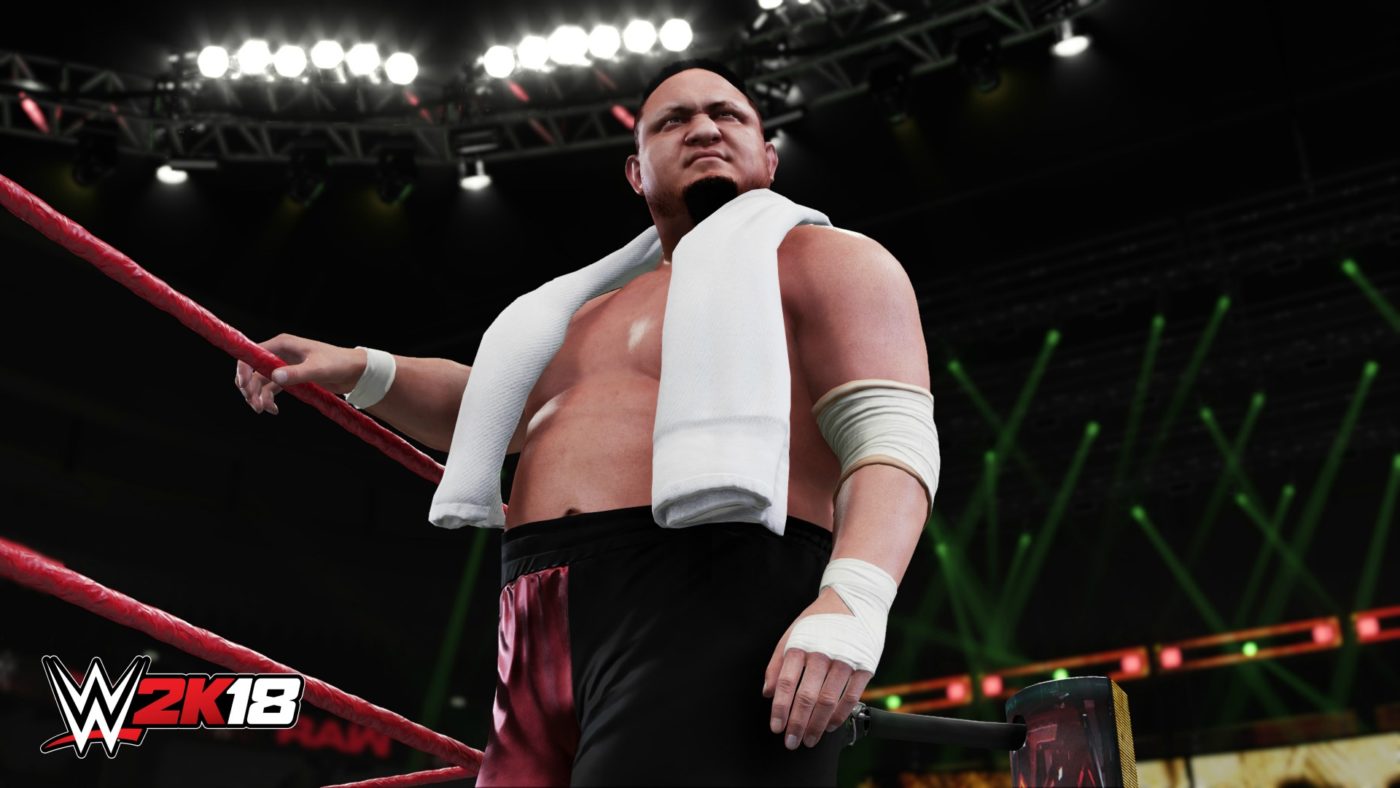 A new WWE 2K18 patch is now rolling out across Xbox One and PlayStation 4. This is patch 1.05 and includes a number of balance changes and fixes.

In addition to the detailed patch notes below, the update also implements “various other general bug fixes.”

– Balanced the frequency in which AI Superstars utilize the Drag mechanic

– Fixed Superstar names being replaced with the names of alternate attires during an entrance run-in.

Happy to see another patch for the game?