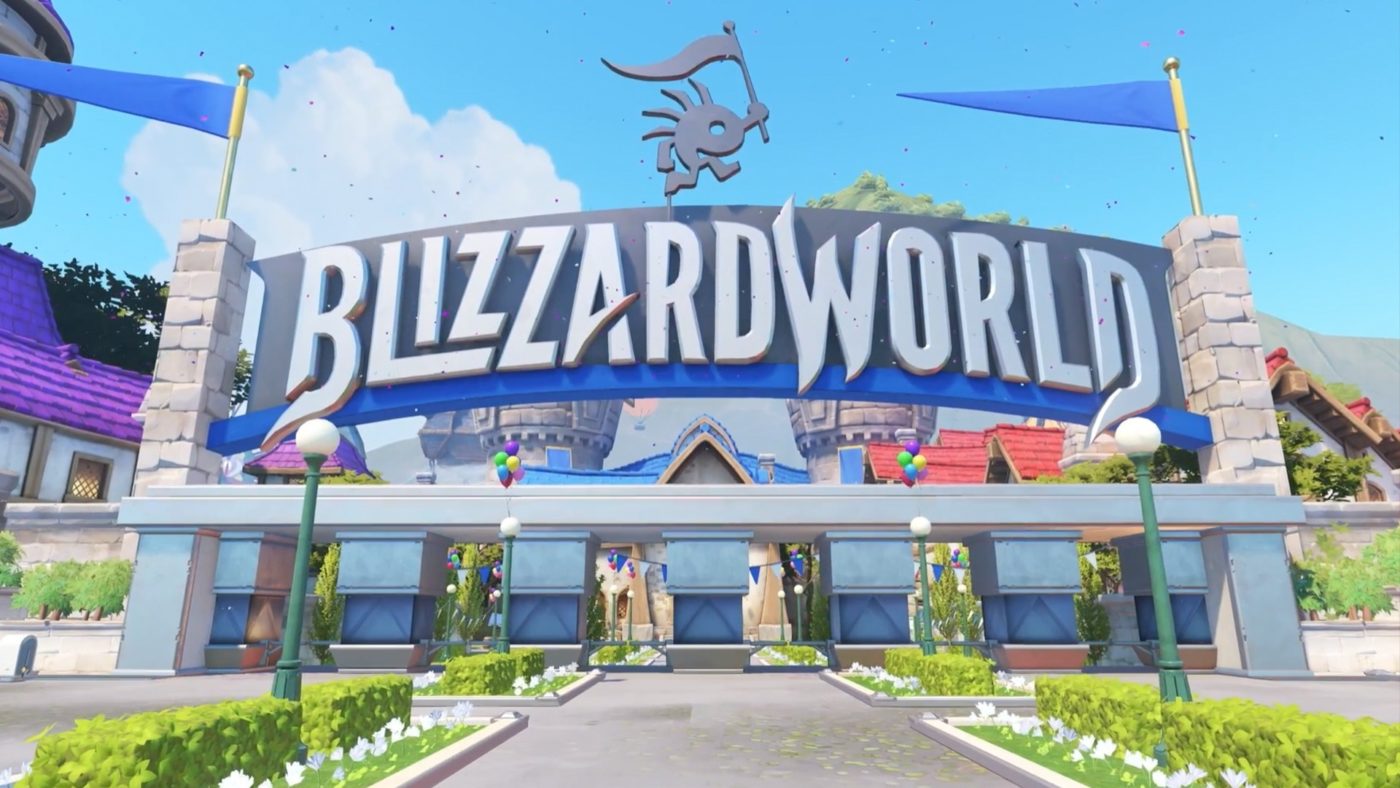 Blizzard has released a new Overwatch patch for testing on the Public Test Region. It introduces a new map, Blizzard World, which celebrates several Blizzard universes. In addition to this, players will now be able to remove all bots from custom games. The patch also contains a load of bug fixes.

– An amusement park celebrating the universes of Warcraft, StarCraft, and Diablo, Blizzard World is a brand-new hybrid Assault/Escort map. Charge the gates of Stormwind, sneak through the Nexus Experience, and guide the payload through areas filled with high ground, flanking routes, and environmental hazards. Grab some Blizzard-inspired snacks at the concession stand along the way!

– An option to “Remove All A.I.” in the custom game lobby can be accessed by Right Click > Remove All Bots

What do you think of this latest patch? Will you be testing it out on the Public Test Region? Let us know below.