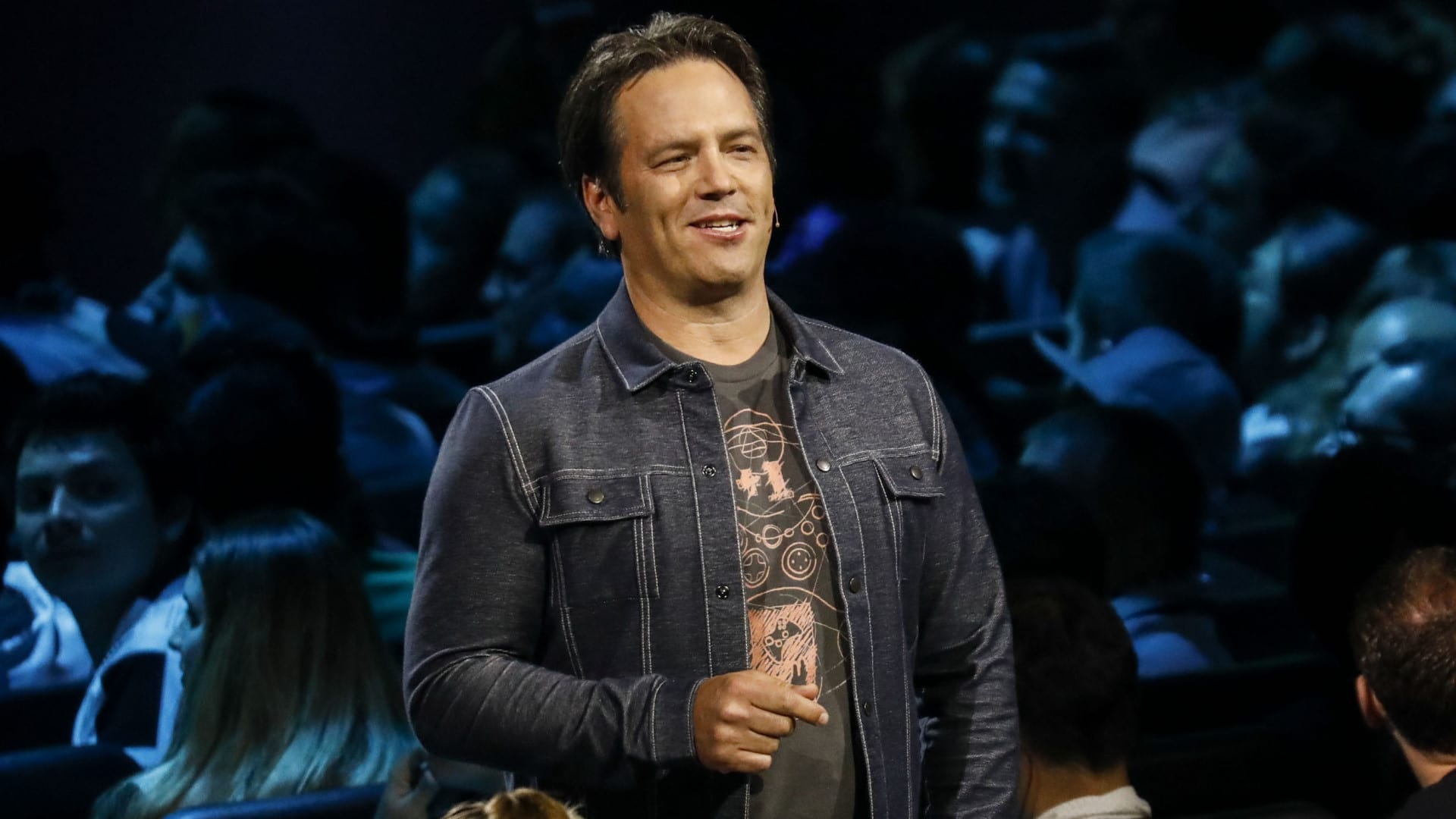 Thanks to the massive growth that Microsoft and Xbox have been experiencing recently, head Phil Spencer will be receiving a Lifetime Achievement Award from the Academy of Interactive Arts & Sciences (AIAS), and it will be presented to him by another industry great: Todd Howard. To be presented at the 25th Annual DICE Awards, the Lifetime Achievement Award comes from Spencer’s efforts in the industry, from spreaheading the development of the Xbox Game Pass. to massive acquisitions such as Bethesda and Activision-Blizzard.

Meggan Scavio, President of the AIAS, had this to say on Phil Spencer and his upcoming recognition, the Lifetime Achievement Award:

“Phil Spencer has demonstrated both passion and leadership throughout his entire career at Microsoft. He’s responsible for countless impactful and pivotal initiatives that have reverberated throughout the entire gaming industry. On behalf of the Academy’s Board of Directors, we are looking forward to celebrating Spencer’s important impact on video game history by presenting him with our Lifetime Achievement Award.”

Calling Phil Spencer the man who revived Xbox in its darkest times would be an understatement. Under his leadership, Microsoft has managed to transform their gaming division into one of the best gaming subscription services in the market thanks to the absolute value that Game Pass continues to offer. Spencer has also used Microsoft’s incredible financial reach to acquire studios and IPs to populat that Game Pass service, the latest of which include Activision Blizzard, a deal which sits at around $70 billion, the largest one in gaming.

The DICE Awards are run by the Academy of Interactive Arts & Sciences and will take place on Thursday, Feb. 24 at 8PM PT / 12PM HKT / 11PM ET.

Ghostwire Tokyo Originally Was Set to Be The Evil Within 3, Director Reveals