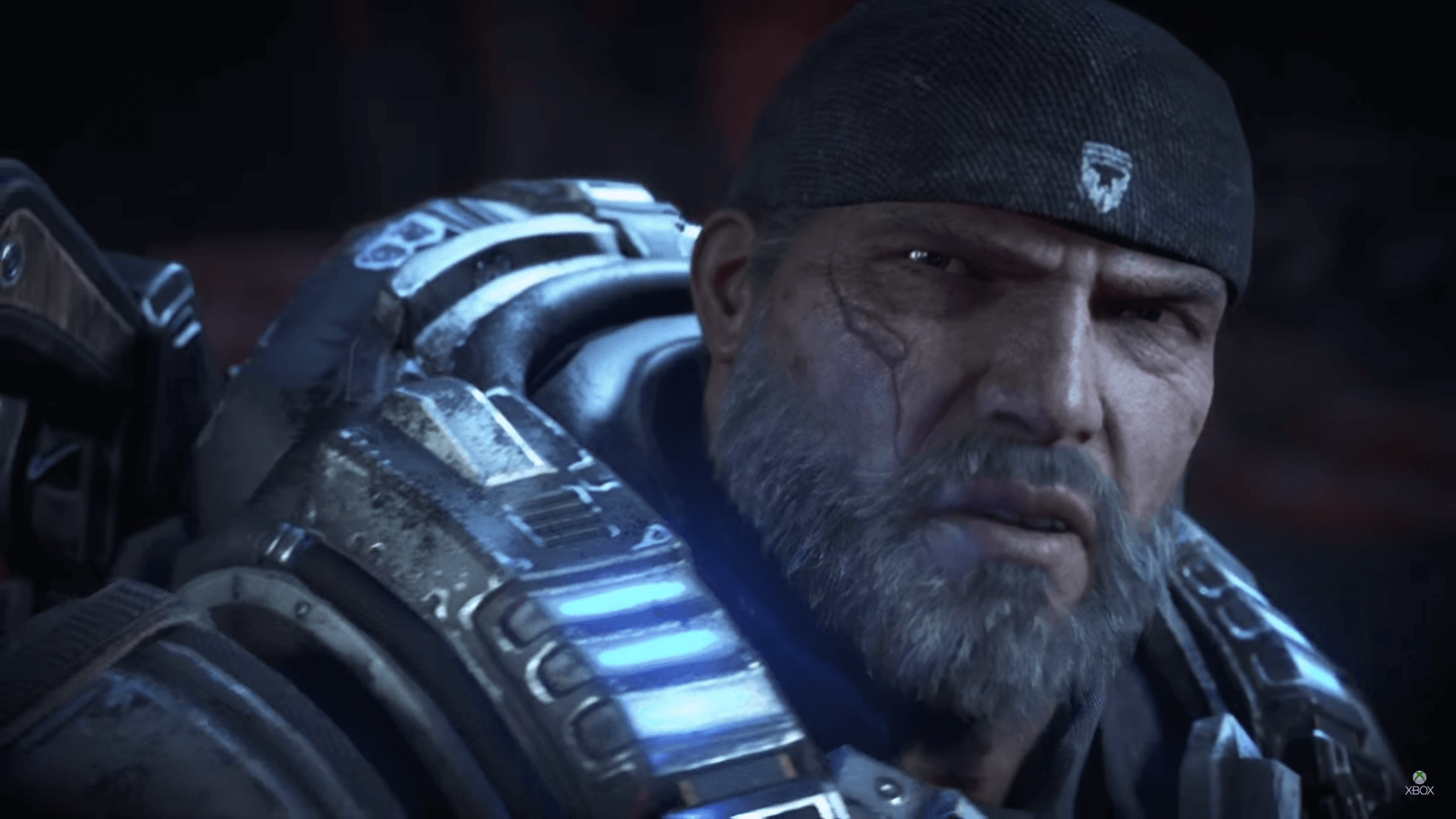 Microsoft has revealed Xbox Game Pass new games which will be added on December 1. These games join the other 100+ titles that subscribers to the $9.99 per month service can access.

Something to note about the monthly fee, is that newcomers can currently buy a month’s access for just $1. This offer will last until November 27.

Without any further ado, here are the new games being added on December 1:

– This War of Mine: The Little Ones

Quite a wide variety of titles there. Highlights (for me, at least) include Gears of War 4, Darksiders: Warmastered Edition and Mass Effect. Oh, and Sherlock Holmes: The Devil’s Daughter is worth a download and try.

Will you be giving next month’s Xbox Game Pass selection a go? If so, which game will you be trying first? Let us know.