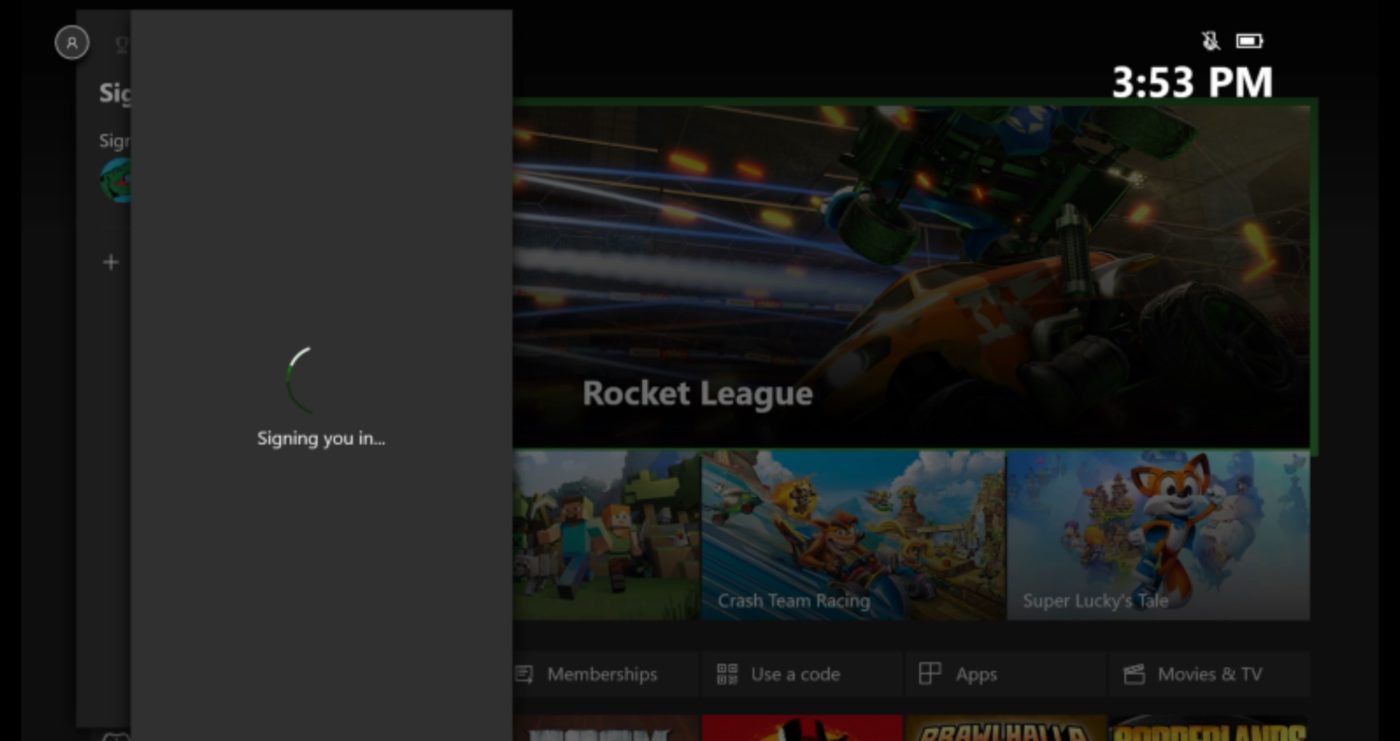 Multiple reports have surfaced over on Reddit, and a few members of the MP1st staff have repeatedly tried it themselves to connect to XBL, but it’s not responding. Unfortunately, Microsoft has yet to comment on the situation, and even the Xbox Live status page is down as of this writing.

Over on Reddit, multiple threads have surfaced from different subreddits asking about the status of Xbox Live and whether it’s down just for them (nope, it’s for everyone).

Servers are down :/ from xbox

Xbox Live Down from xboxone

It seems multiplayer gaming, buying stuff on the Xbox Store digital marketplace and basically everything else isn’t working. We’re on the look out for whatever the official Xbox Support Twitter account has to say, and once we get new info, we’ll update this post.

Hopefully this doesn’t last long as not only is this the weekend, but a lot of cities all over the world are either on lockdown or are being told to stay indoors due to the COVID-19 epidemic. Online gaming is possibly one of the safest ways people can still interact with other people, so this couldn’t have come at a worse time.

Once we get new info about this Xbox Live server outage, we’ll update the post.

Microsoft has acknowledged the situation (finally!) and are currently investigating.

We understand some users may be experiencing errors with sign in or matching making on Xbox Live, and are currently investigating. Please check back here for details.

Multiple users are reporting that the XBL servers are going back up! Restart your console and game on, people!