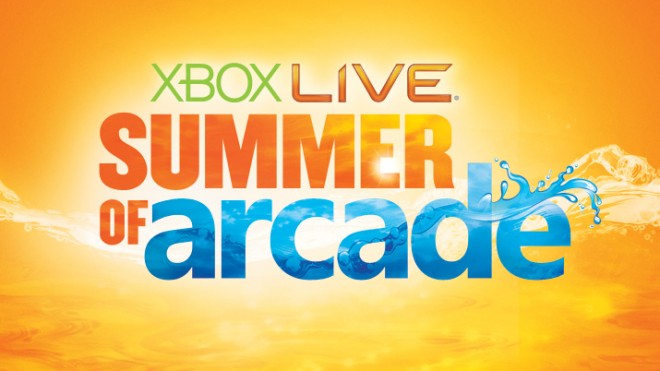 With the Summer season well underway, it can only mean one thing for Xbox 360 owners: The return of the annual ‘Summer Of Arcade’ which features some of the biggest arcade titles to hit this year.

This year’s Summer Of Arcade is no different as past iterations, as it features some hotly anticipated titles such as the four person, co-op games like Charlie Murder and Teenage Mutant Ninja Turtles: Out Of The Shadows.

Thanks to Major Nelson’s recent blog post, here are the expected release dates and price points for the titles. You can expect to download the first game of this year’s Summer Of Arcade on August 7:

Summer Of Arcade Dates And Prices

As an added bonus, those who purchase two of the above Summer Of Arcade titles will be receive a free ‘Soul Pack’ for the Ascend: Hand Of Kul, a free-to-play RPG.

Additionally, feel free to check out the trailer of 2013 Summer Of Arcade line up below: