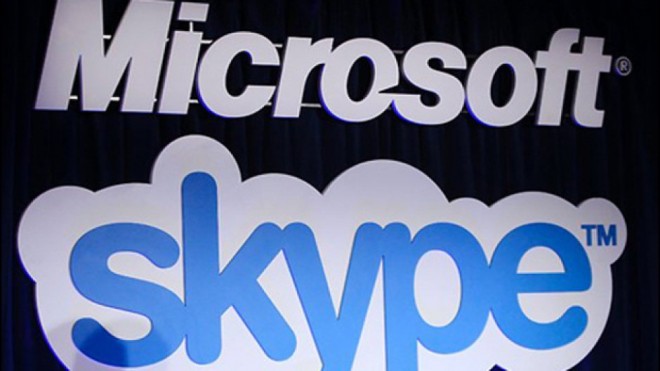 Not only Xbox Live, but a whole suite of online-capable communication devices by Microsoft.

According to CVG, Microsoft will be “consolidating all their communications technology” around the Skype platform. This means the next generation Xbox as well as PCs and Tablets. It also means possibility that “we’ll see asynchronous voice and video messages in next-gen Xbox Live.”

CVG also noted that a recent job advertisement revealed that Microsoft was in search of a user interface designer for the “next-gen Xbox” and that the job was, allegedly, located at Microsoft’s UK-based Skype offices. The ad reads, “The team you’ll join is responsible for Skype in the living room (broadly the home), across various devices but with a focus on the large screen and the next generation of Xbox.”

Microsoft’s acquisition of Skype in 2011 was one one of the largest purchases the company has ever made in it’s 40-year history, costing them a total of $8.5 billion.

It was also announced back in November that Microsoft would dissolve one of the oldest and most popular messenger services, MSN, and replace it with Skype. Many of you using Microsoft’s Outlook email service may have recently received an an email similar to this one: 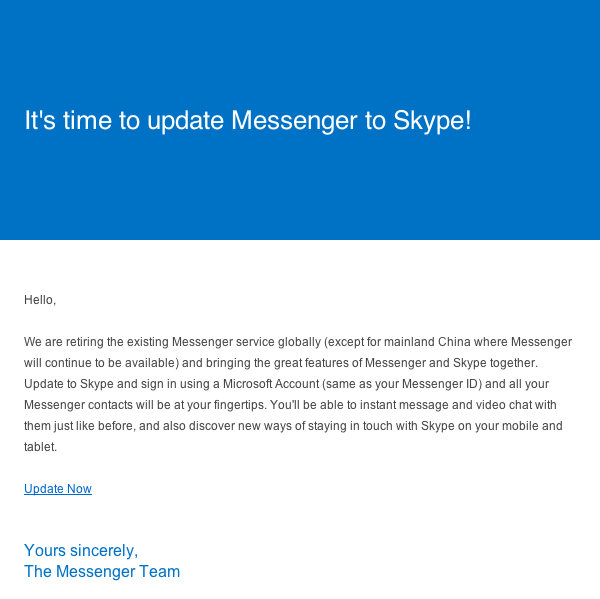 What are your thoughts? Would you prefer to use Skype as your form of in-game communication? Are you already using it anyways?