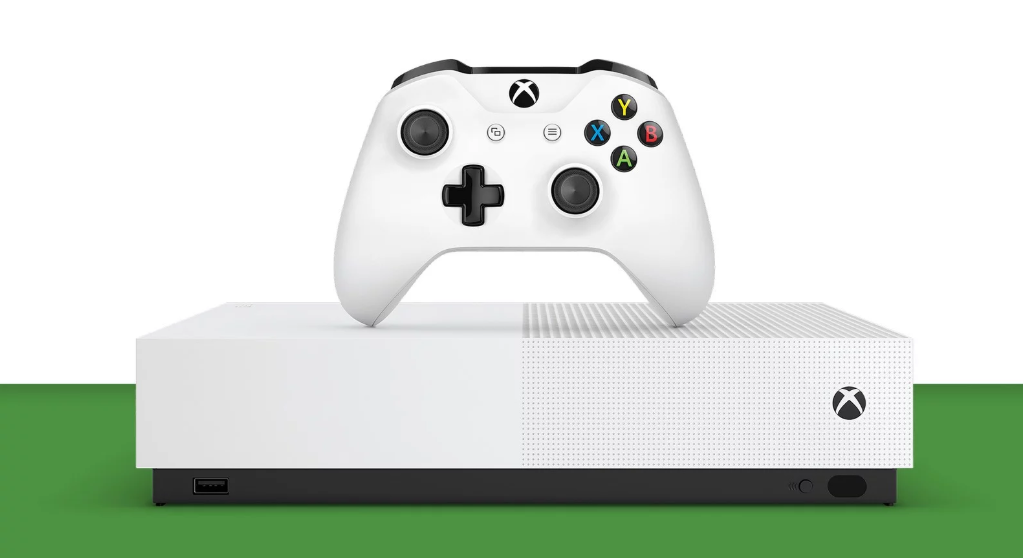 Xbox One S All Digital Announced, Here Are the Details

If you’re not thinking of buying a PS5 or the next-gen Xbox anytime soon, or just want a new Xbox One, then this might be up your alley — provided you buy your games digitally. Microsoft has announced the Xbox One S All Digital edition, which is, as you guessed it, purely digital (ie: no disc drive), though it will come with a 1TB HDD.

The Xbox One S All Digital costs $249.99, and will be out this May 7, 2019. It’ll be bundled with three games: Minecraft, Forza Horizon 3, and Sea of Thieves. Check out the announcement trailer below.

In addition to the bundled games, Microsoft mentions that the Xbox One S All Digital Edition will come with a special offer for the Xbox Game Pass, though with the Xbox Game Pass Ultimate already announced, you might want to hold off on that.

Given how almost every game and gamer is connected to the internet these days, shifting to an all digital platform might make sense to some.