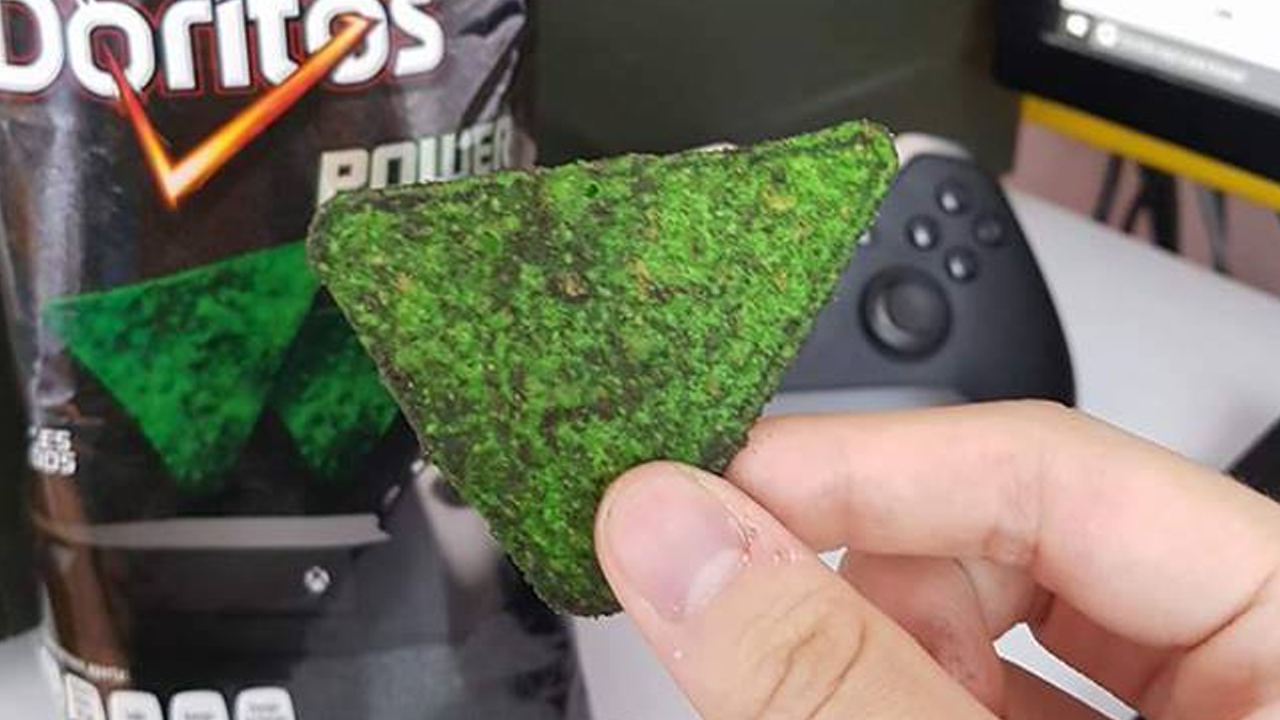 The combination of Doritos and gaming is nothing new. Often, you’ll see packets of Doritos containing double XP codes for Call of Duty. It’s expected, nowadays.

What isn’t expected, however, is for the Dorito chips themselves to be influenced by video game consoles. Well, it’s time to witness some horrific-looking snacks, as below you’ll find an image of the Xbox One X “Power Up” Doritos, which are now available in Mexico. 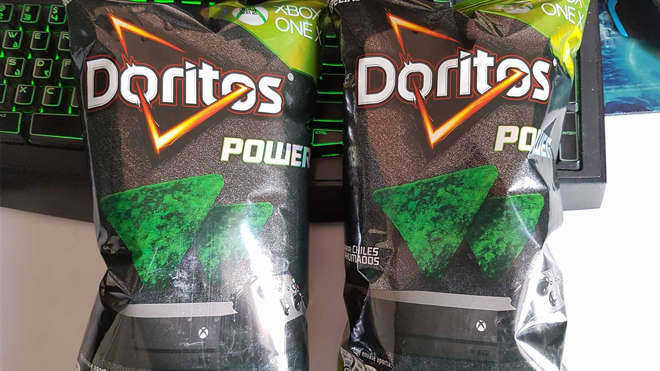 According to Reddit user @AtomicJorge, who took the above photos, the Power Up Doritos “taste very good to [him], like grilled jalapeño peppers.”

Hmm, I’ll be taking your word on that one, Jorge!

@AtomicJorge goes on to explain the new promotion between Doritos and Xbox, which includes game controllers and Xbox One X giveaways.

“Xbox Mexico and Doritos are giving away games controllers and even the Xbox One X when it launches, you have to redeem some codes on their website in order to win, the codes are inside the bags.”

Do you want to try one of these Power Up Doritos? I mean, they look vile, right?!