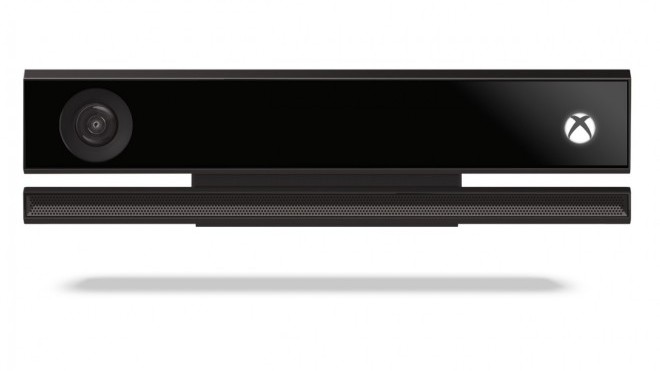 In what I personally think is some pretty cool news that future Xbox One owners can look forward to, it appears that the new Kinect bundled with every package of Microsoft’s next-generation console is capable of more than recognizing voice commands and movements.

As IGN reports, the Kinect 2.0 will be able to scan and recognize QR codes according to the latest tweet from Microsoft’s corporate vice president, Marc Whitten, which reads “To my reddit friends — yup — this works!” referencing a Reddit thread about the topic.

Ideally, you will no longer need to manually input all those bonus, limited edition, or pre-order item codes when first booting up a game. Sweet!

Xbox One is set to be available this November, for $499 USD.

How do you guys feel about Kinect 2.0 being able to read codes? Something cool? Let us know in the comment section below!