Soon to be Xbox Series owners looking to expand their storage space may be in a shock as the Xbox Series 1TB expansion card price has finally been revealed.

Of course the latter of the two prices are only for those looking to expand their SSD storage space, with the cheaper option simply being the standard external HDD that are on the market. Note, however that an external HDD will not run any enhanced for Series or series exclusive, so you’ll need to transfer them to the SSD expansion card whenever you want to play them.

The high price should come to no surprise, seeing that Microsoft has opted for their own proprietary storage. Meaning you won’t be finding anyone else on the market with these kinds of expansion card, at least for a bit as according to The Verge, Microsoft has informed them that there will be more suppliers and variation in sizes sometimes in the future. Hopefully to help drive down prices. 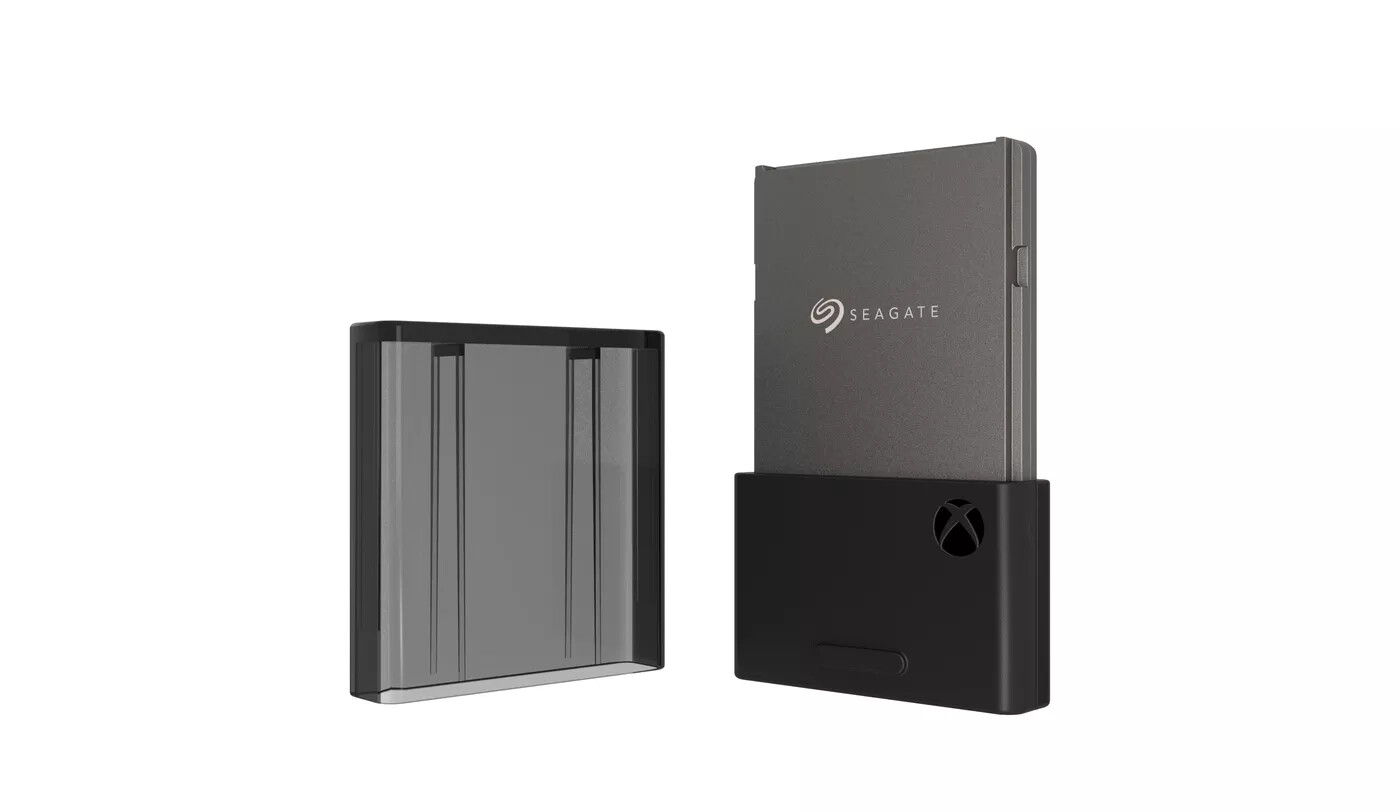 As for the PS5 side of things, Sony has yet to reveal what their official line of SSD will cost, though its important to note that when they do become available there should be a considerably amount of manufactures who will also be releasing their own as Sony has decided to offer more compatible storage options. They will still be rather pricing, but their price point should drop significantly faster with the numbers of competitors that will be on the market.

Our take on this? We honestly suggest people wait, and in the very least for those who plan on buying the Xbox Series S (about 500GB storage,) you should be seeing smaller install sizes as it has been reported that they will be take about 30% less than the Series X installs.