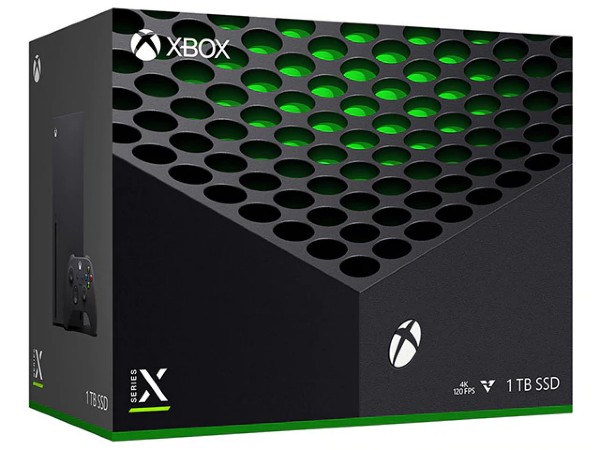 Following yesterday’s unboxing of the PlayStation 5, we now have our first Xbox Series X unboxing video for the retail release.

Our good friends over at GamersPrey were sent the final retail version of the Xbox Series X, and is currently going through some hands-on testing. As part of the of their coverage, Microsoft has allowed them to post a quick unboxing video that you can find below, along with some close-up screen shots. 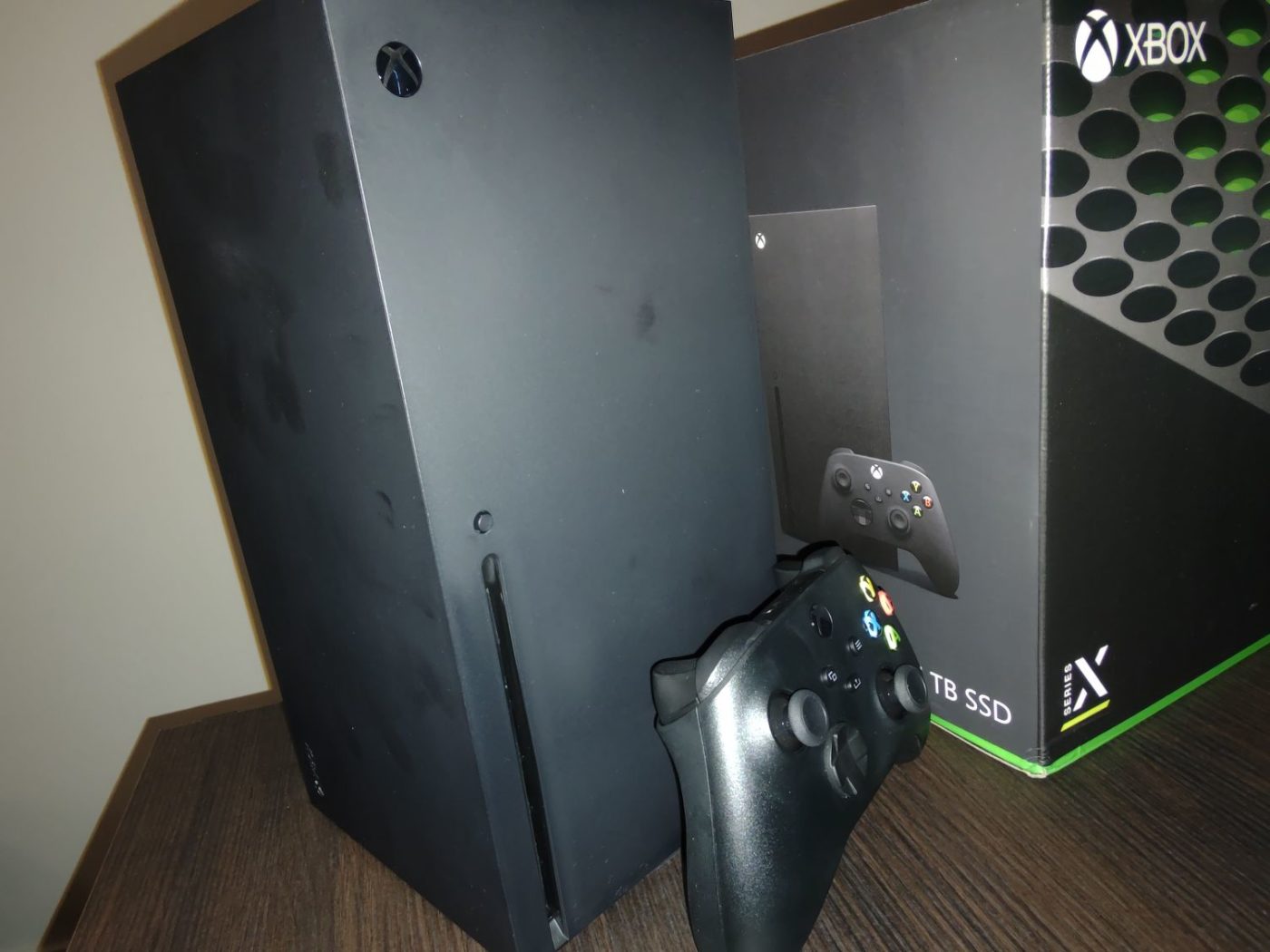 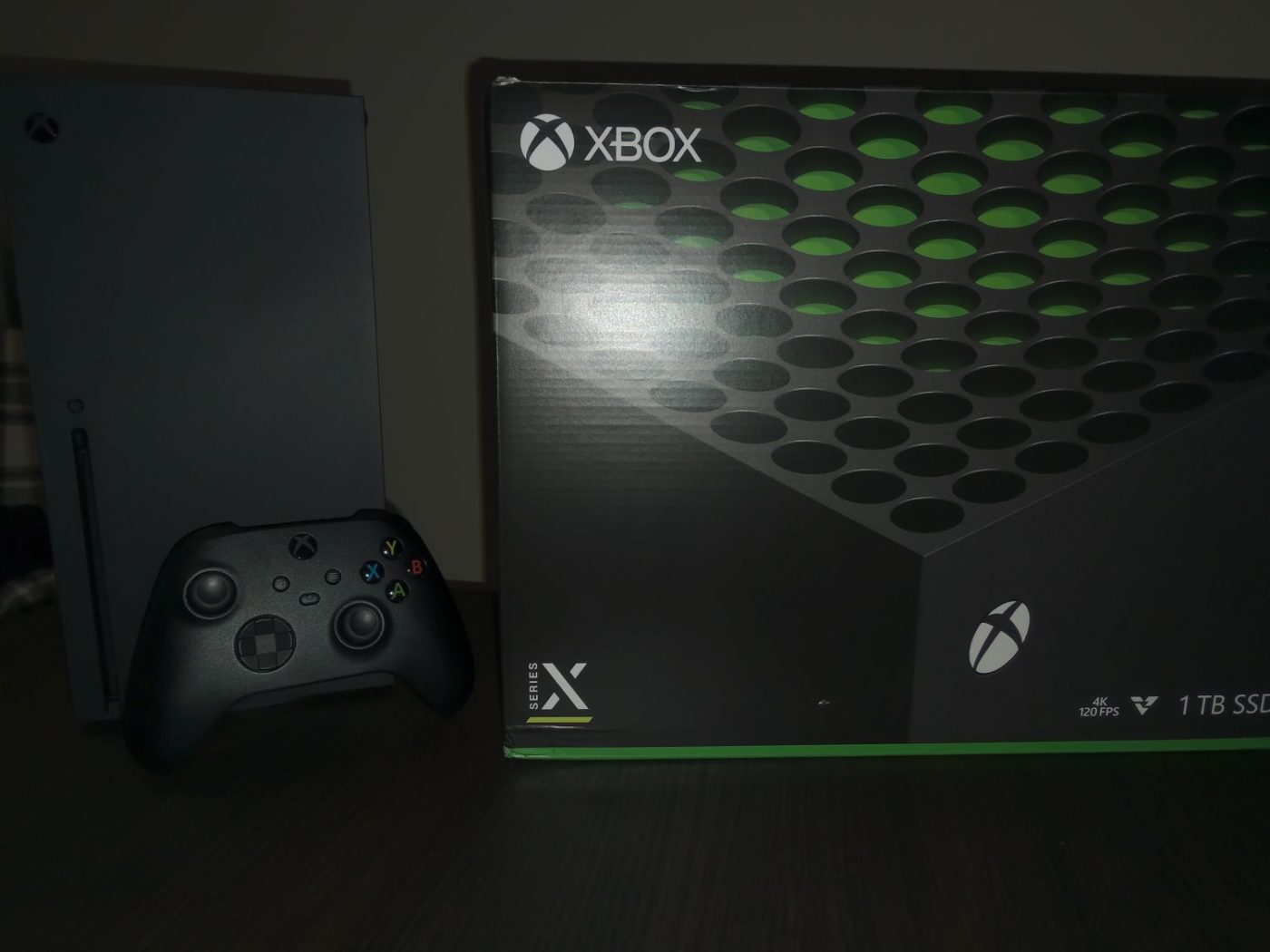 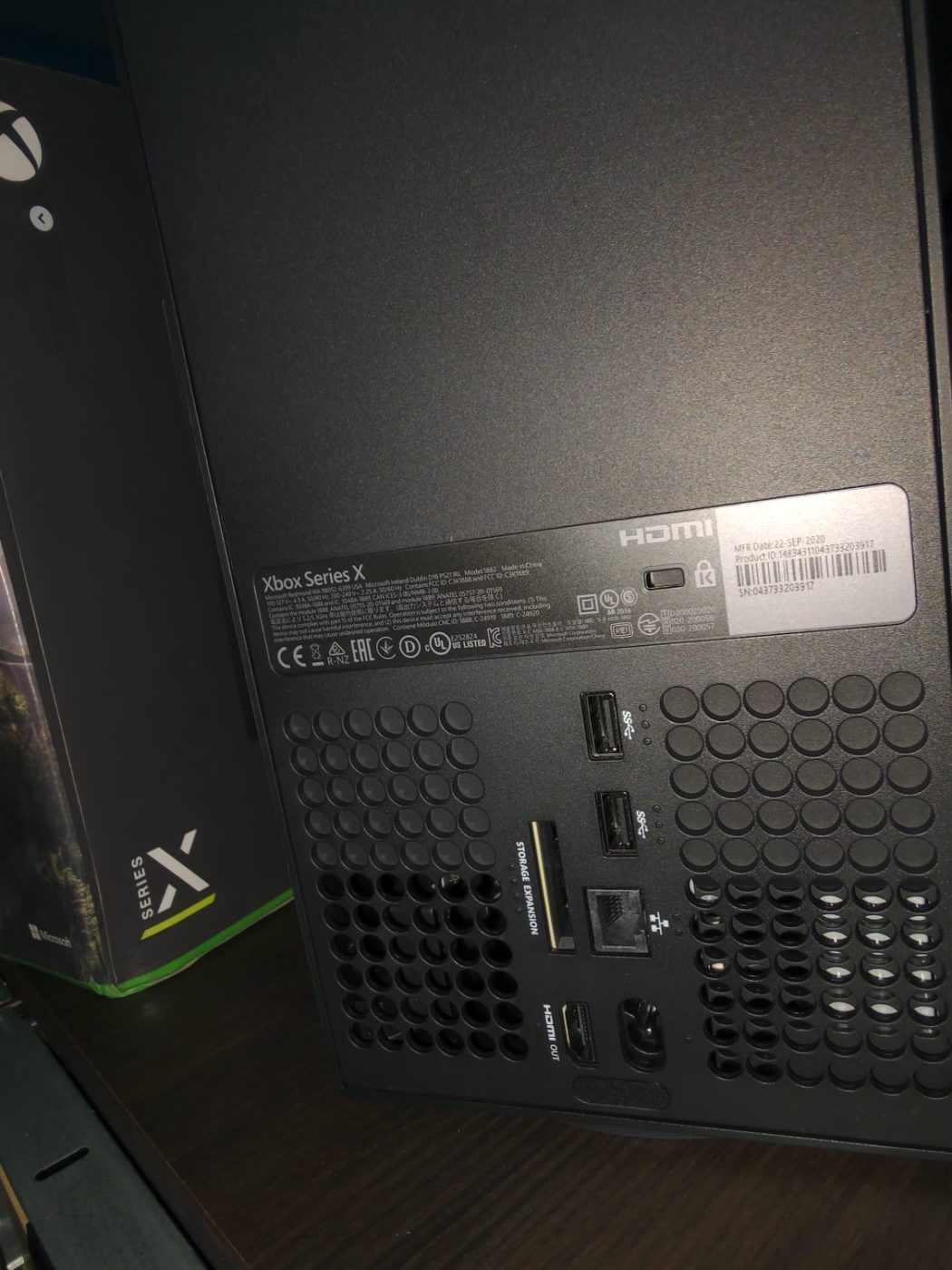 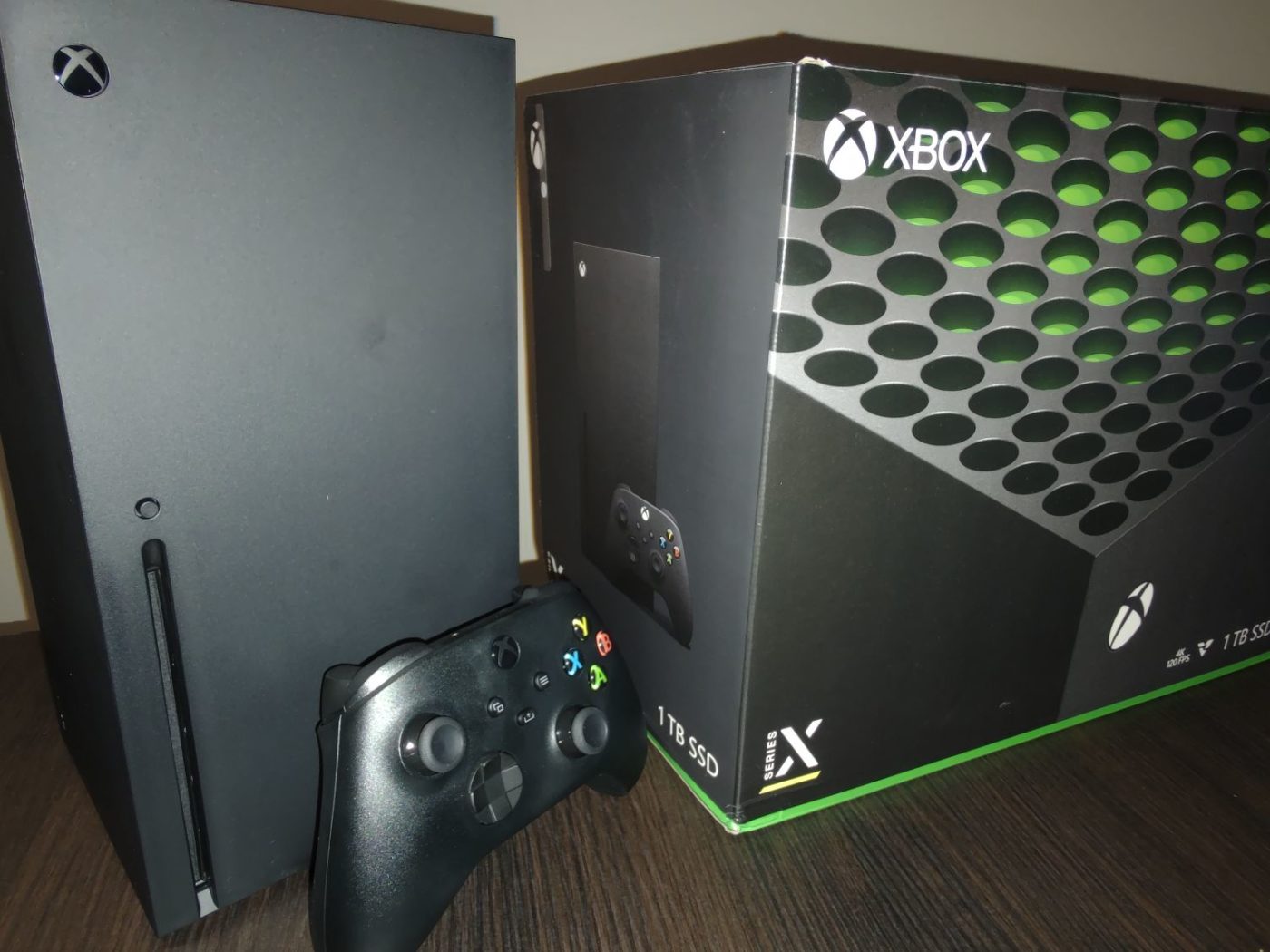 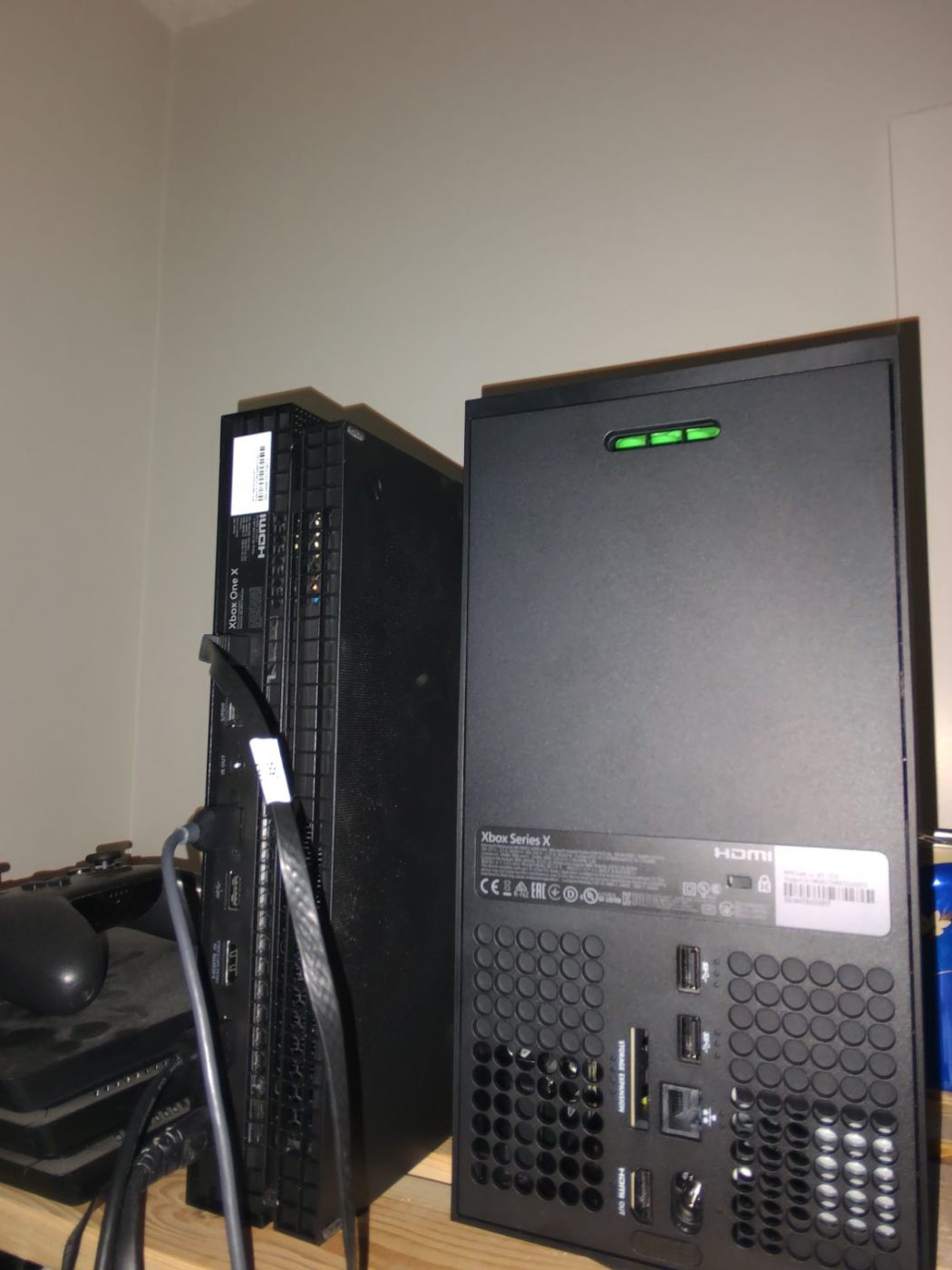 The Xbox Series X and Xbox Series S will be launching on November 10. We will have a full review hopefully the weeks to come after, as with the PS5.