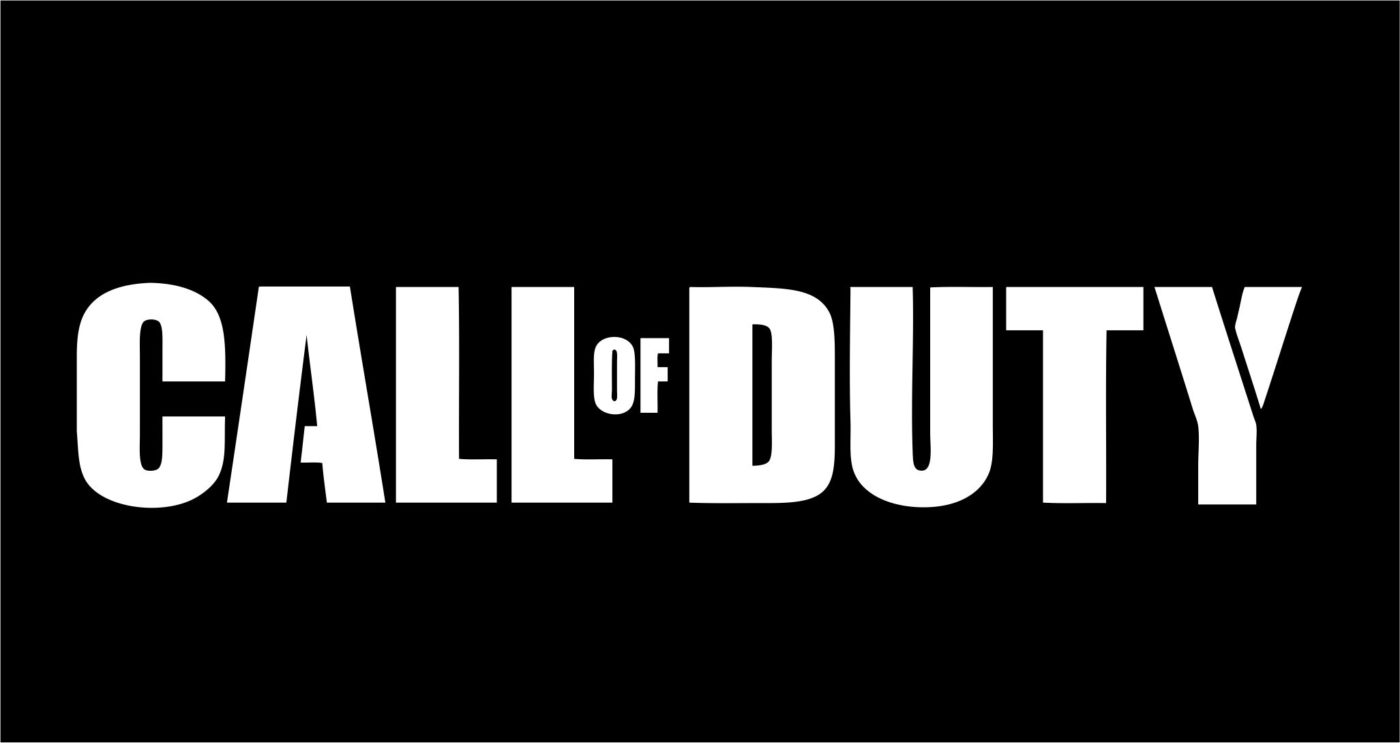 If you don’t buy every Call of Duty game each year, you might be interested to try some of the ones you missed this generation. If you do, here’s something to help you save a little — if you’re an Xbox gamer, that is. Microsoft has sprung an Xbox Store Cal of Duty sale that’s live right now!

Note that this isn’t for just one sub series of the franchise, but every Call of Duty game released this gen! From Call of Duty: Ghosts, to even the most recent one (Black Ops 4), each one is available on sale, and what’s more, even their DLCs! 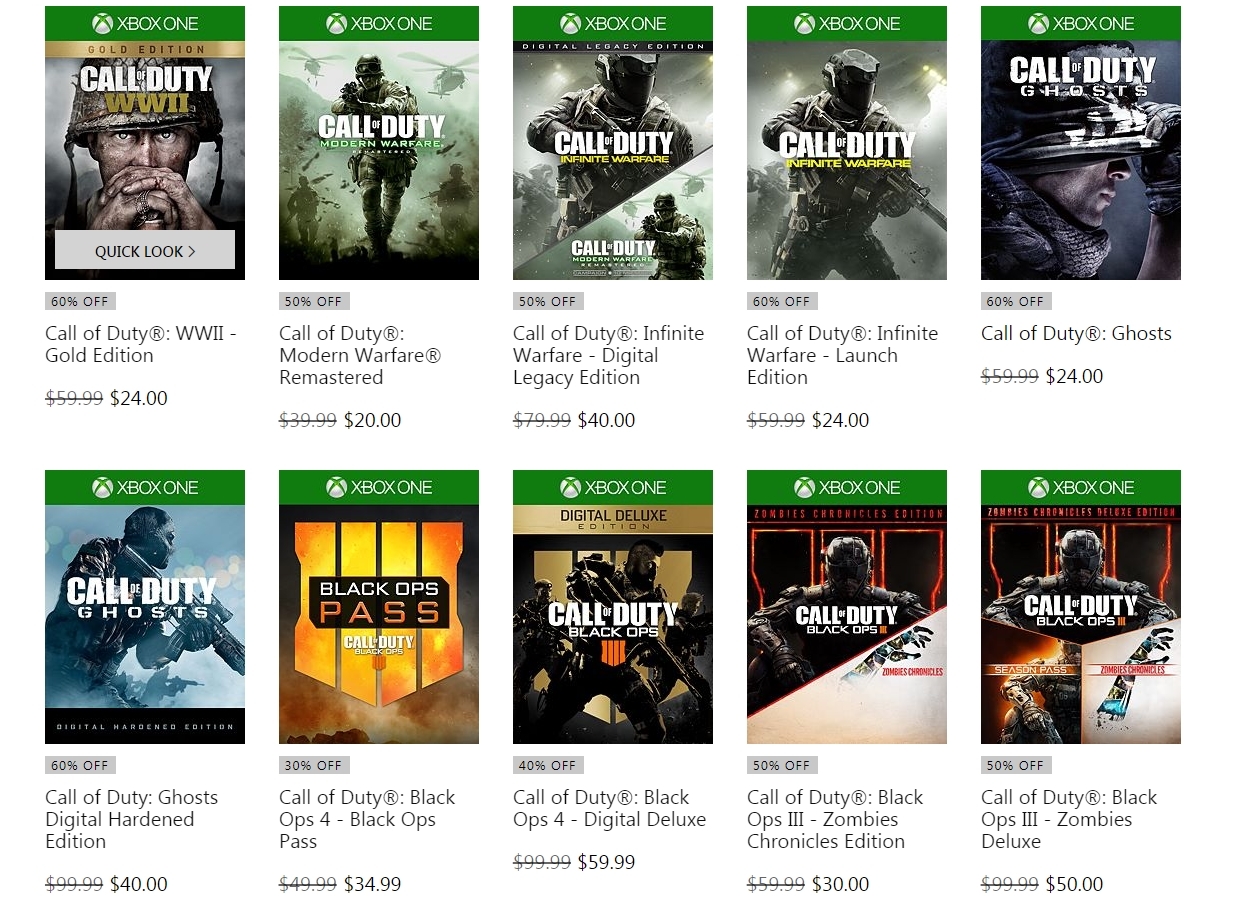 Note that this Xbox Store Call of Duty sale also includes Xbox 360 Call of Duty games though it doesn’t show up when you blanket search for it.

In case you didn’t know, this year’s Call of Duty will be a soft reboot of Modern Warfare, and there’s a ton of info out already even if we haven’t seen a second of multiplayer.