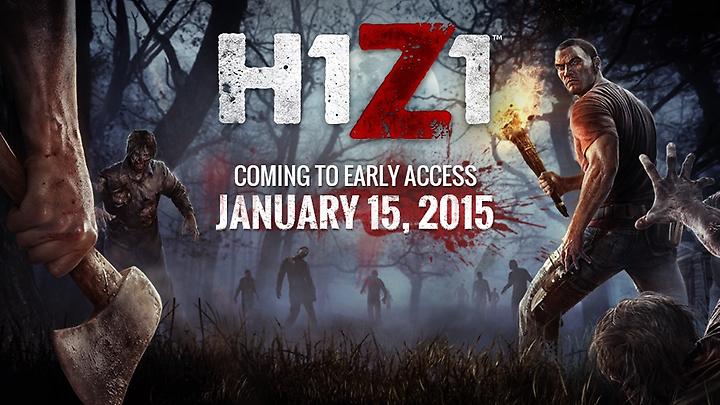 According to SOE President John Smedly, zombie survivalists will be able to start downloading at 1PM Pacific, mere minutes away from this writing. You’ll find it on Steam for $19.99, including a second SKU for $39.99.

Answers to your questions about the Early Access period can be found over on the game’s official Q&A page right here.

Be sure to join in with developers during their live stream at 3PM Pacific over on their official Twitch channel.

Though Early Access is only open to PC users, H1Z1 is due for a PlayStation 4 launch at a later, unannounced date.