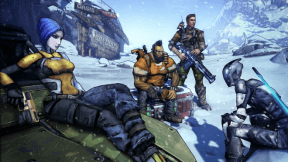 News 4 For weeks now, those who have purchased the recent add-on disc for Borderlands 2, which included the first two campaign DLC’s as well as other goodies like the Mechromancer character class, have experienced issues with accessing certain areas or using loot acquired only in these DLC’s. Luckily, those affected can now expect some fixes. As of […] 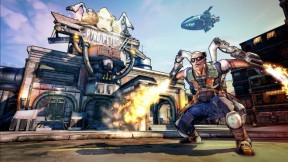 News 12 Gearbox software has recently outed a Borderlands 2 add-on pack which contains the title’s first two expansion DLC’s: Captain Scarlett And Her Pirate’s Booty and Mister Torgue’s Campaign of Carnage, as well as other goodies to add more fun to your Borderlands 2 experience. If you tend to enjoy playing video games without a connection to the […]