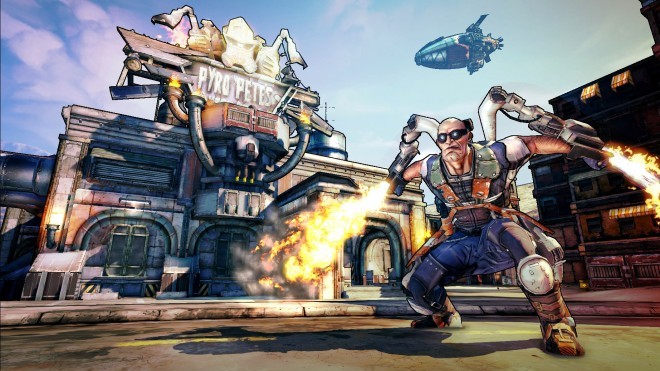 Gearbox software has recently outed a Borderlands 2 add-on pack which contains the title’s first two expansion DLC’s: Captain Scarlett And Her Pirate’s Booty and Mister Torgue’s Campaign of Carnage, as well as other goodies to add more fun to your Borderlands 2 experience.

If you tend to enjoy playing video games without a connection to the internet and have your eyes set on the recently released add-on disc, you may want to hold onto your wallet a little longer before you spend your cash. There have been reports of users who’ve bought the add-on disc that have run into serious issues pertaining the loot that is acquired in the locales you may visit in the two DLCs.

As an example, players have been unable to equip any of the new items that can only be obtained in the Captain Scarlett DLC, like the Sandhawk and Corrosive Stinkpot. Also users have also been reporting that they have not been able to access any areas of Mister Torgue’s Campaign Of Carnage completely, thus not allowing them to start their journey to be the number one bad-ass on Pandora.

At the moment, Gearbox is aware of the issue and is looking for ways to fix it. When more information surfaces, we will be sure to update you guys.