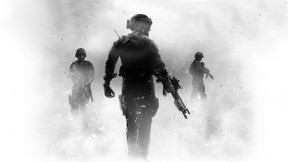 News 20 With the success of AllorNothing and other community-inspired game modes, Infinity Ward is looking to feature other modes in Modern Warfare 3 in the upcoming weeks. While Candice Capen posted a poll last month featuring  modes that Infinity Ward believes players would interested in*, there are still other modes made by the community that Infinity […] 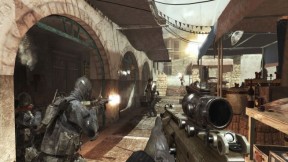 News 28 Robert Bowling has announced on the official forums that Modern Warfare 3 will receive its second community playlist, Infected, this weekend on February, 5th. After the introduction of Drop Zone to positive feedback, Infinity Ward wanted to keep rotating playlists in Modern Warfare 3. Infected is one of the fan favorite private gamemodes. The new playlist will be added on […]