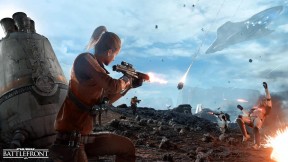 News 11 EA and DICE have dropped new details on another of Star Wars Battlefront‘s seven game modes that will ship with the title, come November 17. Drop Zone, similar to “King of the Hill,” tasks players with capturing and controlling drop pods that fall through the atmosphere and onto the planet surfaces. “When you locate a drop pod’s landing site, […] 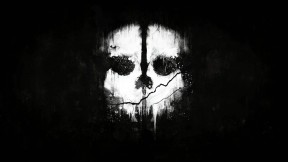 Report – Drop Zone Playlist to be Introduced in Call of Duty: Ghosts News 17

News 17 The game mode Drop Zone appears to be making its way back to the Call of Duty series. The community-made game mode become popular back in Modern Warfare 3, even causing controversy when it was removed. However, since it was a fan-favorite, Infinity Ward reintroduced the game mode for MW3 players. Over on Reddit, user […]

News 23 Robert Bowling has just tweeted that “Drop Zone is returning to MW3 Community Playlists alongside Infected tonight!” The addition of “Infected” gamemode to Modern Warfare 3 knocked off Drop Zone from the community playlists angering fans in the process. Earlier today, Activision’s Dan Amrich asked upset fans, via Twitter, to either play Drop Zone in private matches, or politely voice their concerns […]