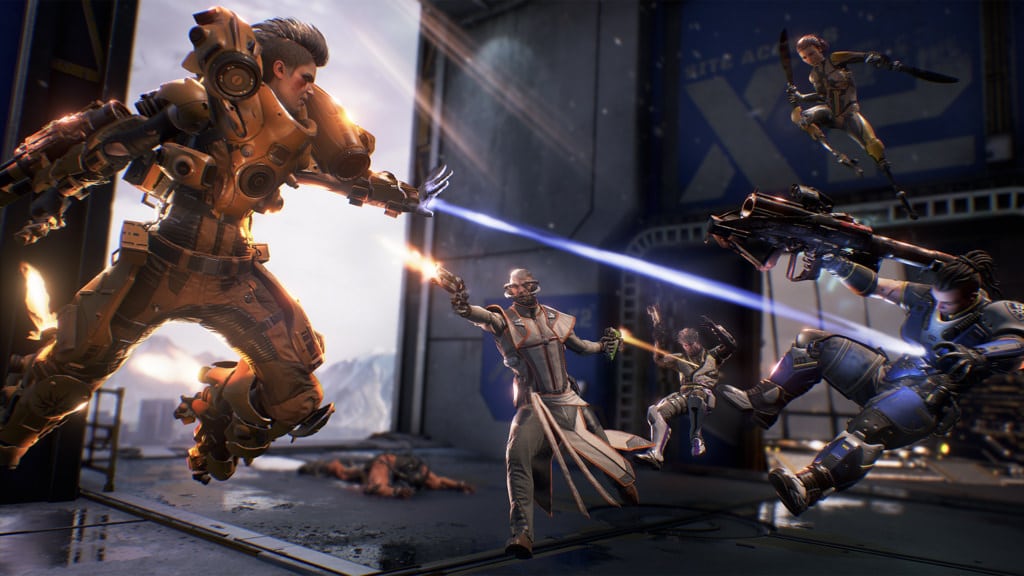 Cliff Bleszinksi on LawBreakers Going F2P: I Wouldn’t Rule It Out in the Future News 0

News 0 Much has been said regarding LawBreakers abysmal fan reception since release. While some games have come back from weak launches, LawBreakers‘ standing isn’t exactly something you’d call healthy. Case in point: over on SteamCharts, the game has a 24-hour peak of only 73 players for the day, with 51 currently playing. While Boss Key Productions […] 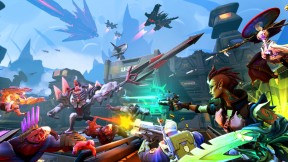 News 2 Regardless of how you felt about Gearbox Software’s hero-based shooter, Battleborn. The Texas based development studio has been hard at work at improving the game since its initial release and the latest patch released for the game is a big step in the right direction. As starting today, those who’ve always wanted to try out […] 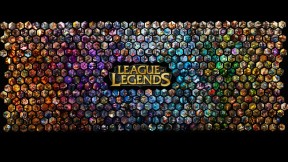 Why Free-to-Play is a Toxic Strategy News 20

News 20 Almost every Free-to-Play game I’ve ever picked up has managed to disappoint me.  Whether it’s League of Legends, No Room Left In Hell, Firefall, or Blacklight: Retribution, I’ve always come out of my experience with F2P games feeling like so much more could have been done if they instead launched with a tried and true […] 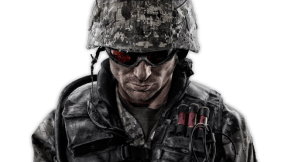 News 31 The Free-To-Play PC-exclusive shooter by Crytek, Warface, is now coming to the Xbox 360 platform next year, according to an announcement that recently surfaced. You can watch the announcement trailer below, courtesy of IGN: As stated in the trailer, even though the game will be free-to-play on the Xbox 360 platform, it will still require […]