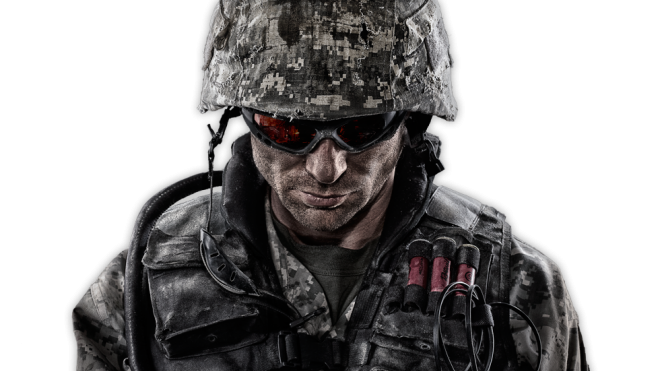 The Free-To-Play PC-exclusive shooter by Crytek, Warface, is now coming to the Xbox 360 platform next year, according to an announcement that recently surfaced.

You can watch the announcement trailer below, courtesy of IGN:

As stated in the trailer, even though the game will be free-to-play on the Xbox 360 platform, it will still require an Xbox Live Gold membership in order to play it, seeing as it’s an online-only title. It will be available for download sometime in early 2014.

Currently, Warface is in it’s closed beta stages on the PC.