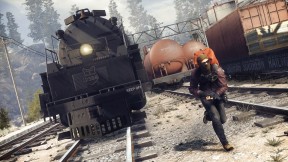 News 2 If you’re a Battlefield Hardline Premium member, grab your calendar and mark off the 12th of January. That’s the date Visceral Games’ cops vs. criminals shooter gets its second round of downloadable content following Hardline’s Robbery DLC last September. Getaway DLC, as it’s called, will also be available to download for non-Premium members on January 26, two […] 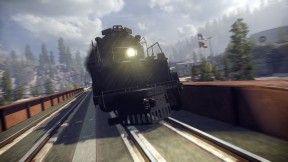 News 14 As the new year approaches, so too does Battlefield Hardline‘s second multiplayer expansion, which the team over at Visceral Games is calling the “Getaway DLC.” The add-on was introduced last week when the studio announced its upcoming launch this January, first for Premium members. An exact launch date still hasn’t been nailed of this writing, but Visceral […]