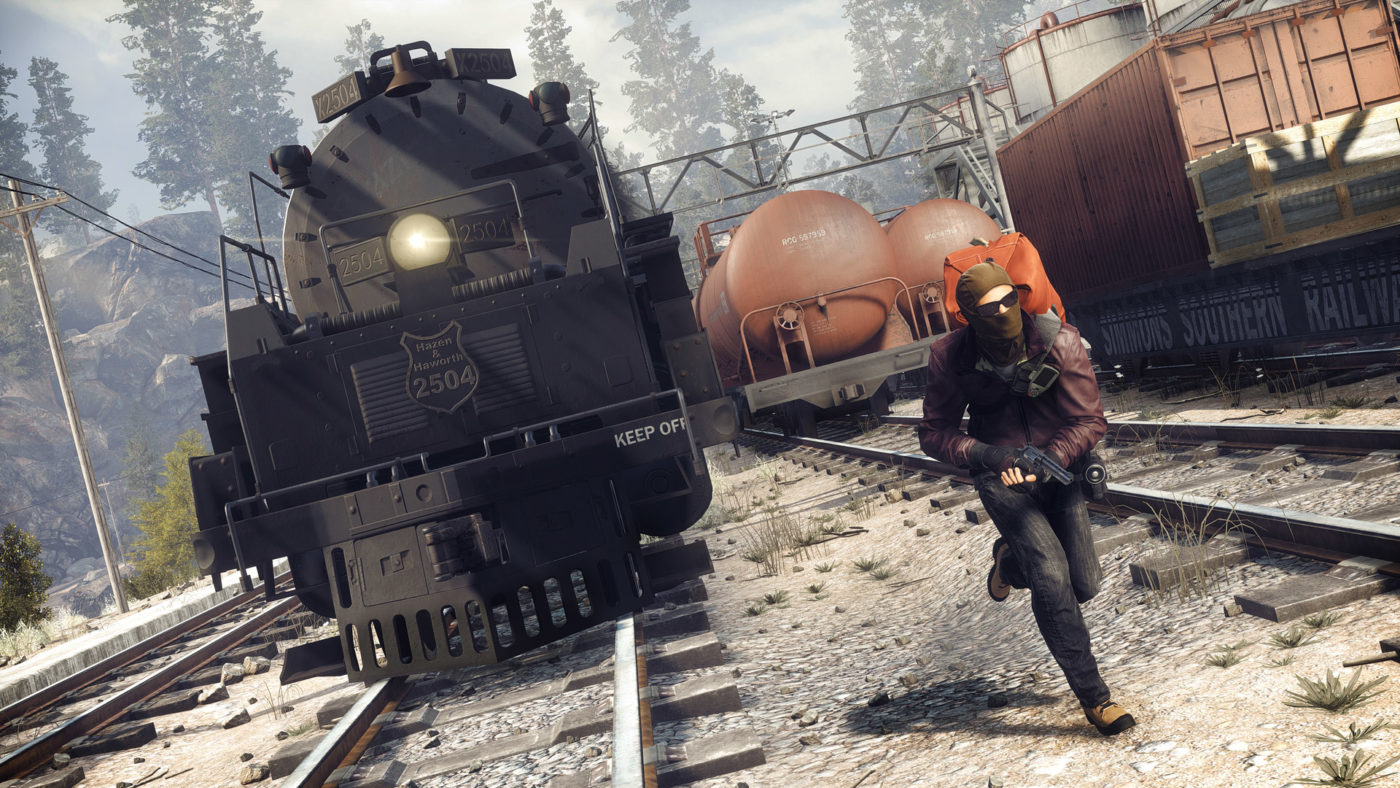 If you’re a Battlefield Hardline Premium member, grab your calendar and mark off the 12th of January. That’s the date Visceral Games’ cops vs. criminals shooter gets its second round of downloadable content following Hardline’s Robbery DLC last September.

Getaway DLC, as it’s called, will also be available to download for non-Premium members on January 26, two weeks later. So far, we’ve gotten brief look at some of the new maps, weapons, vehicles, and gadgets on offer and, more recently, we also learned about Getaway’s new Competitive Match feature that aims to up the challenge with new multiplayer leagues.

Alongside the announcement, and with the help of Battlefield video creator TheFloppyRagdoll, Visceral also dropped a brand new cinematic trailer for the expansion, delivering some action-packed moments on Getaway’s four new maps. Have a look above.

Excited to get back on Hardline later this month? What’d you think of the new footage? Drop a comment below.