As the new year approaches, so too does Battlefield Hardline‘s second multiplayer expansion, which the team over at Visceral Games is calling the “Getaway DLC.”

The add-on was introduced last week when the studio announced its upcoming launch this January, first for Premium members. An exact launch date still hasn’t been nailed of this writing, but Visceral has taken the time to show off some of the new maps, vehicles, and more arriving with the Getaway DLC next month.

You can watch the map overview trailer above and catch a few descriptions of some of the other content below, including new rides, weapons, gadgets, and camos. Have a look: 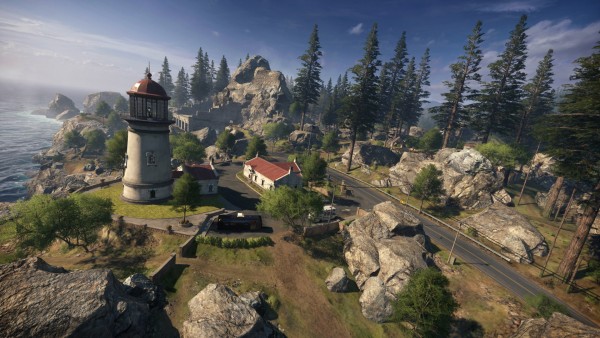 This stunning and sprawling daytime map is inspired by the iconic coastal routes of central California. An infamous restaurant, an abandoned substation, and more suspicious sites can be explored when you enter and exit the highway via this map’s featured vehicle: the exotic car. 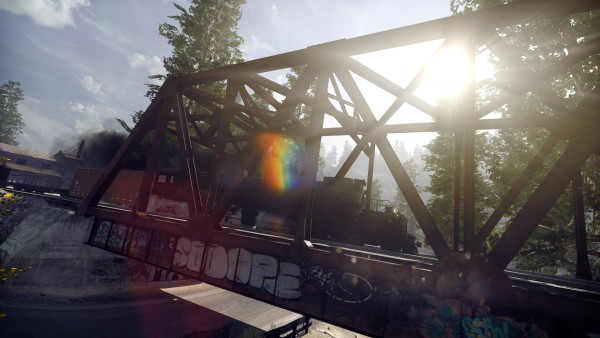 This (literally) cavernous map is situated in the hilly, tree-topped plains of Colorado. Cops and criminals square off in an old frontier mining town, bisected by an active railroad track that regularly sees locomotives cross through the area. 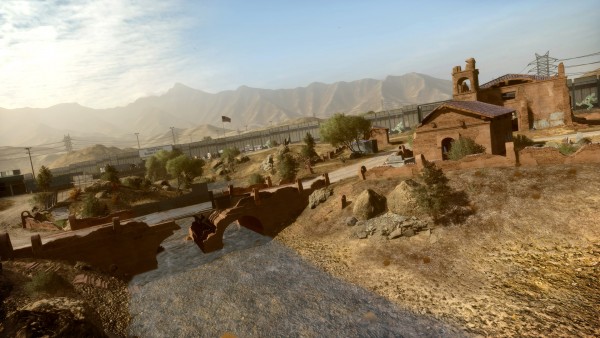 Some lines should never be crossed. And then there’s Double Cross: a map located on the U.S.-Mexican border, where cop and criminal teams cross back and forth constantly in pursuit of the big score. This is one of the largest Getaway maps, and is a terrific place to play for fans of Conquest and Hotwire modes. 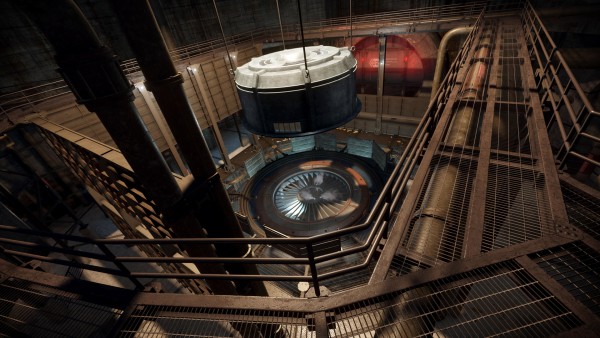 Not all getaways take place in a car. Deep underground, in the dimly-lit channels of the Houston Flood Diversion Center, an on-foot escape is the only one you can make. 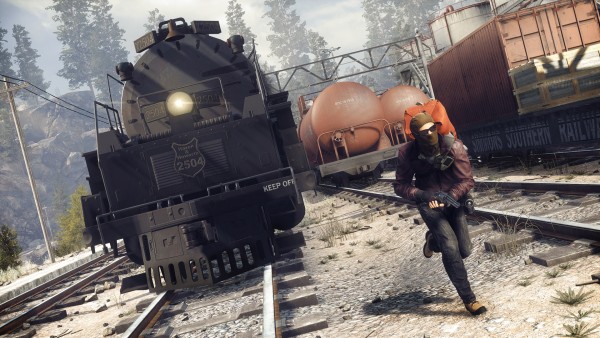 Similar to Capture the Flag, two teams clash over bags of cash that must be delivered safely to each team’s base. 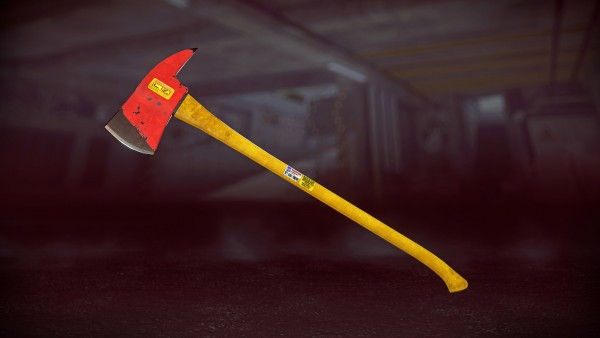 3 New Weapons for the Mechanic Class 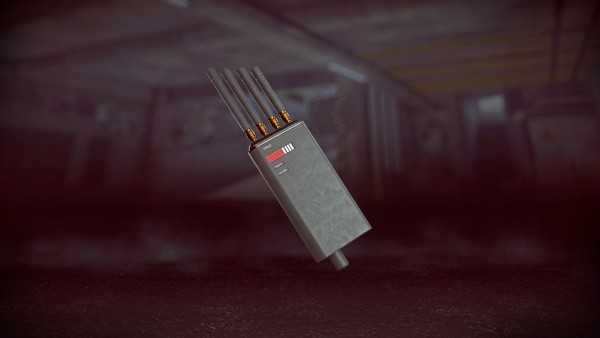 Available for the Mechanic class only, the RF Jammer disables all deployed equipment and gadgets (such as tripmines and C4) within a specific radius. 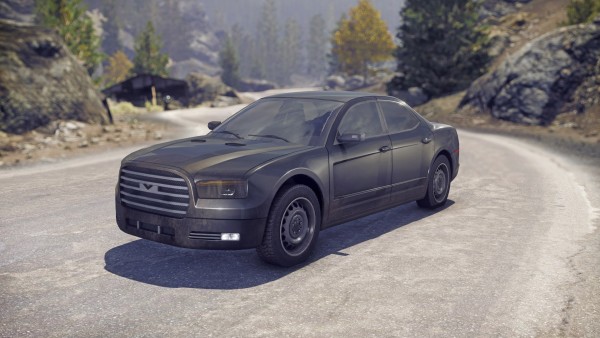 A high-performance sedan that combines the health and armor of a transport vehicle with the speed and agility of a coupe. 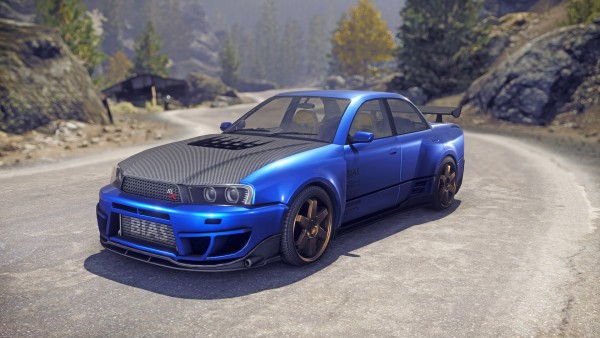 This a normal sedan that’s been highly customized with aftermarket parts and accessories, and features right-hand drive! 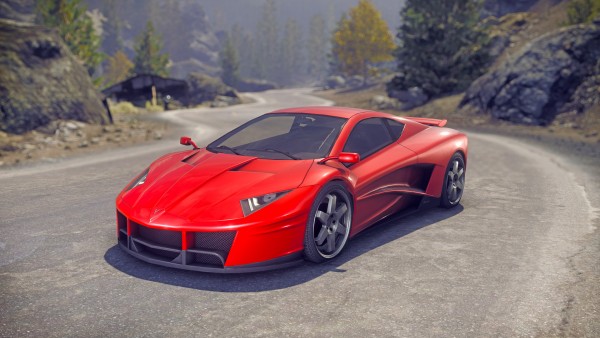 Inspired by Italian luxury sports cars, the luxury coupe is the fastest land vehicle in Hardline. It rides low and handles tight. 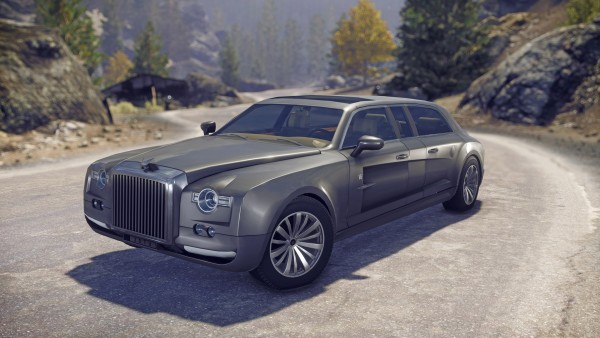 This refined and luxurious ride feels like a moving fortress. It’s a good alternative to the SUV, minus the gun mounts.

All new Legendary Camos that will unlock over time (only for players who have reached Legendary status).