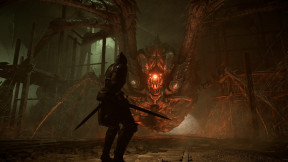 News 0 As spotted on the official PlayStation direct pre-order page, the Marvel’s Spider-Man and Demon’s Souls PS5 minimum file size have been revealed! For Marvel’s Spider-Man, which is the ultimate edition that includes the new Miles Morales expansion we are looking at 105 GB as a minimum requirement. To compare, the original PS4 release weights roughly […] 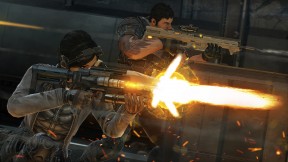