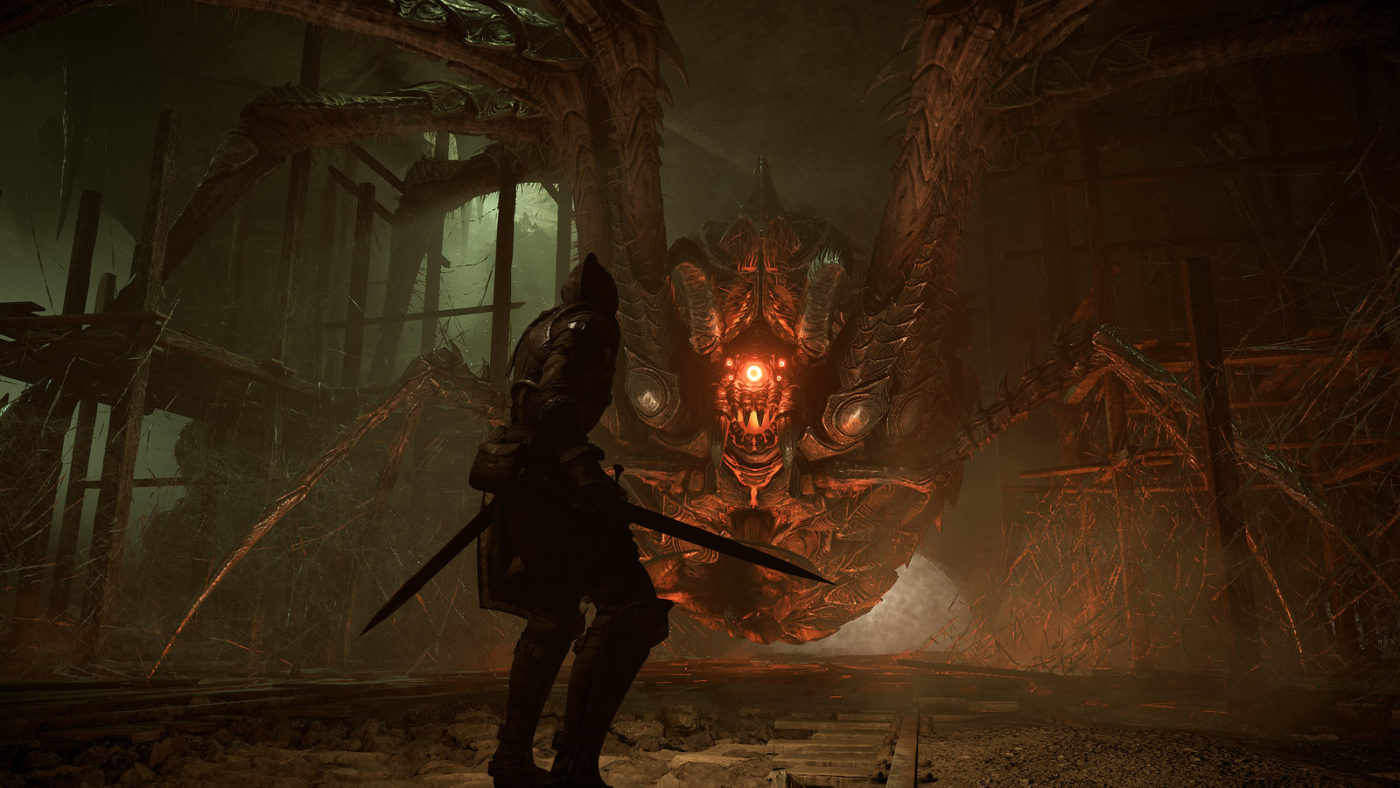 As spotted on the official PlayStation direct pre-order page, the Marvel’s Spider-Man and Demon’s Souls PS5 minimum file size have been revealed!

For Marvel’s Spider-Man, which is the ultimate edition that includes the new Miles Morales expansion we are looking at 105 GB as a minimum requirement. To compare, the original PS4 release weights roughly 62GB and adding the three DLC that released, we are sitting at a total close to 70GB on PS4. Mind you that this is the MINIMUM REQUIREMENT per Sony wording, which in truth doesn’t always equal to the actual release size. An example of this would be The Last of Us Part 2 saying it requires a minimum of 90GB, when in reality the final download size was only 76GB. Chances are that requirement is needed so the system has space to do unpacking.

Regardless, with the Miles Morales expansion being a part of this package, it definitely isn’t out of the question that we are looking at a very large download come release, especially considering all the improved textures and other features accompanied with the PS5 version.

Luckily for those jumping on the Demon’s Souls remake, it doesn’t look like we will be as large of a size as the minimum requirement is only 65GB. Still a very large one, but it’s at least more manaeable than Spider-Man. To compare, the original game was less than 10GB on the PS3.

Another interesting note here is the number of players the game says it supports. In the original PS3 release, players could play with up to two friends, with an additional invader being able to join for a total of four concurrent players in a session. In the description is points out that the title supports up to 6 players. It could very well be a mistake on Sony’s part, but if true this most likely means that more than one invader can now show up in a player’s lobby. Hopefully Sony comes out to clarify that last bit.

Demon’s Souls PS5 and Marvel’s Spider-Man: Miles Morales Ultimate Launch Edition – PS5 (as with the standalone) will be launching on the same day as the PS5, November 12th.

Head on over here to see Demon’s Souls PS5 gameplay (spoiler: it looks gorgeous), which can also be said for the Miles Morales PS5 action game too.