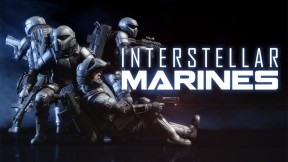 News 8 Independent Danish video game developer Zero Point Software is about to move into the next phase of early access for their immersive, sci-fi, first-person combat-survival game, Interstellar Marines, with the introduction of “The NeuroGen Incident.” On September 18, the new gameplay module will focus solely on co-operative, team-based action, offering a new story-based mission that will […]