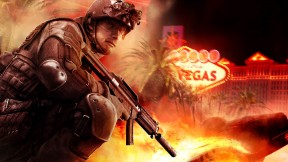 News 7 Get your fix of Rainbow Six today with a special Steam sale dedicated to Tom Clancy’s classic tactical first-person shooter series. For 20 more hours as of this writing, Steam is holding a 75% off sale on Tom Clancy’s Rainbow Six Collection. You can pick up the entire collection now for $7.49, or rack up […] 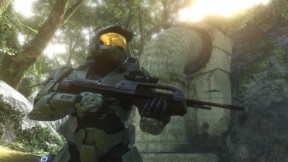 News 27 Originally announced back at this year’s E3 convention, Microsoft’s Games With Gold promotion would give Xbox Live Gold members two free games per month until the month of December – the most recent freebie being Bungie’s Halo 3. Lucky for those who like free things, Microsoft has announced that the company will be extending the promotion and […]