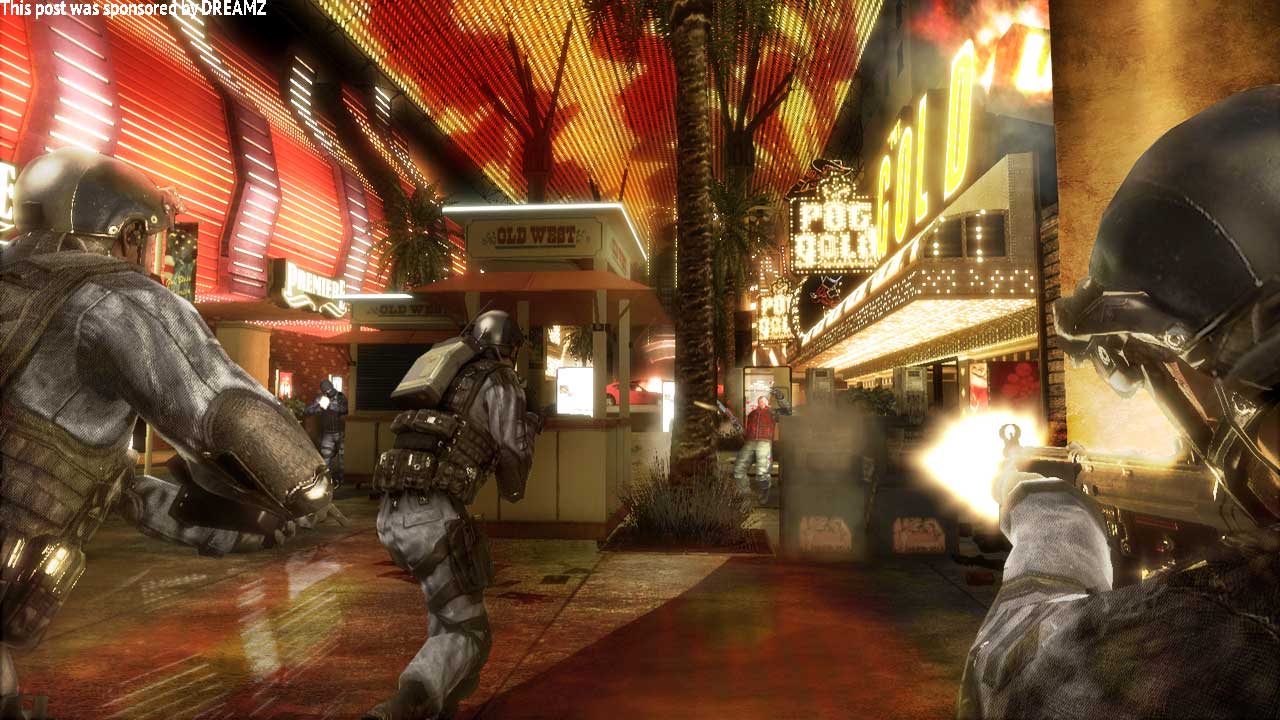 Rainbow Six Siege is a brilliant game. It has tight mechanics that have been honed over the years through patches and updates to provide one of the best first person shooter experiences on modern consoles. Ubisoft has confirmed that their explosive tactical team-based shooter is coming to PlayStation 5 and Xbox Series X, but I think there’s a glaringly obvious gap in the game. Something that they should have fixed a long time ago. It’s also something that I think they need to fix before they can safely take the game to next-gen machines. Rainbow Six Siege needs a Rainbow Six Vegas map.

Rainbow Six Vegas, and its sequel, Rainbow Six Vegas 2, were both phenomenal games. They stepped away from the classic Rainbow Six formula of separate strategic missions with key entry points. Instead they threw you into the action as a small team of three against an army of terrorists. The worst part was that you had to cope with the flashing lights and busy noises of the most famous casinos in Las Vegas. These machines aren’t the dark of night that you’re usually sneaking around in, and the noises they make did nothing to help you hide, or detect the enemies in the area. There were even civilians still playing away on the slots here and there, and they were taken hostage as soon as the terrorists saw you.

However, all this pushed the team members that you controlled to an entirely new level. It showed you how a serious military operation could play out if a group of terrorists decided to his a casino in Las Vegas. Yes, it was all very stressful, but I also remember those games as two of the best Tom Clancy games I have ever played. The combination of bright lights and loud noises was perfect, and I think they would still be perfect today in a Rainbow Six Siege map.

A Vegas casino lends itself really well to any mode in Siege. Rescuing a civilian hostage has already been built into the universe. All Ubisoft would need to do is cleverly build the map with exits and corridors, and they’d have a fantastic base to build on. Defending or attacking the bombs might be harder to work in, because you’d need a few distinct rooms in a casino. However, these do exist, it’s just that there’s also usually a ground floor with a lot of slots on too.

I’m not quite sure why it’s taking so long for Ubisoft to implement a Vegas map. Maybe there’s too much of a link between the gambling going on in the casino, and the gambling that’s also going on with their lootboxes. As time goes on, and legislation changes, it could also be an issue simply placing gamers in a virtual casino. Still, I’d love to one day see Rainbow Six Vegas make a return in the form of a map at the very least. I think there’s definitely room for two new Operators from the main story, but I won’t push my luck.