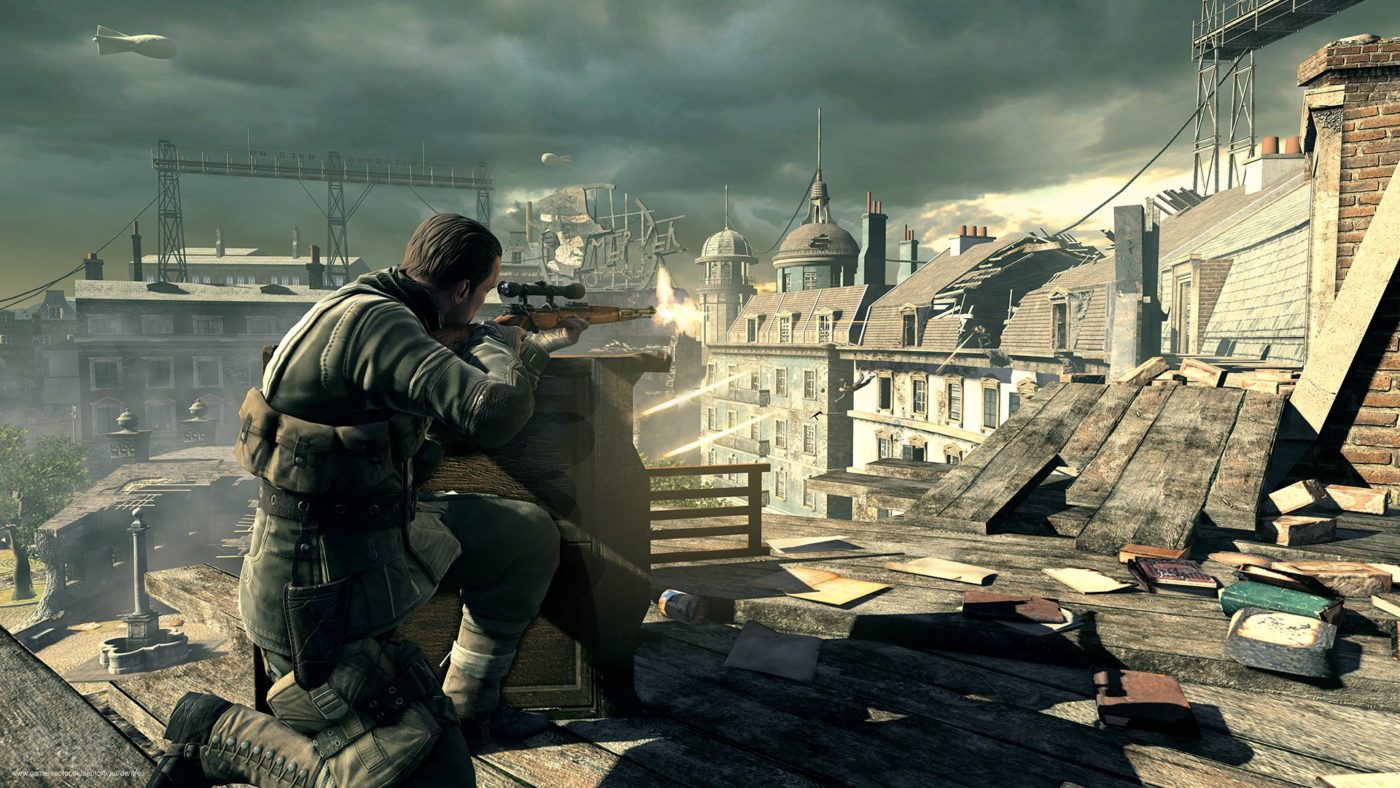 News 0 Are you a fan of the Sniper Elite franchise? If you are, you’re in for some good news. It seems Rebellion is making a Sniper Elite V2 remastered for presumably the PS4 and Xbox One. A new listing has been spotted on the Australian Classifications Board (via Reddit) of a “Sniper Elite V2 Remastered,” which […] 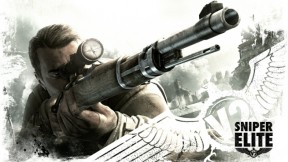 News 64 The first details of the multiplayer component of Sniper Elite V2 have finally been revealed by Rebellion games. Sniper Elite V2 will feature both competitive and co-operative modes on PC. However, Xbox 360 and PS3 owners will only get the co-op modes. Last month, the following  2 player online co-op modes have been confirmed via forum post, […]