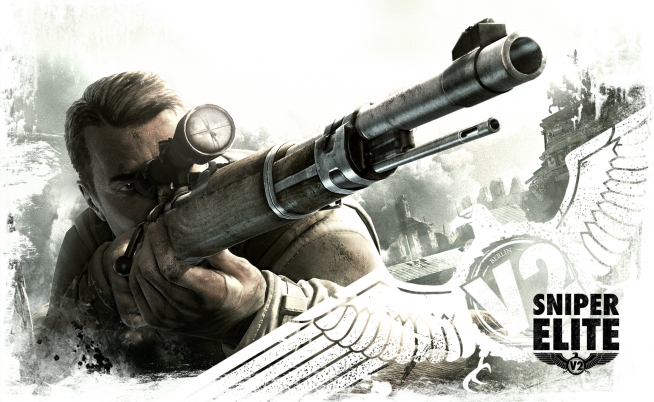 The first details of the multiplayer component of Sniper Elite V2 have finally been revealed by Rebellion games. Sniper Elite V2 will feature both competitive and co-operative modes on PC. However, Xbox 360 and PS3 owners will only get the co-op modes.

Last month, the following  2 player online co-op modes have been confirmed via forum post, that all platforms should receive:

Unfortunately, PS3 and Xbox 360 players will only have access to the online co-op modes listed above. Rebellion confirmed on Twitter that “Consoles have co-op levels, PC has full TDM [along with co-op].” As for the reason why console players will not get TDM, Rebellion explained, “we only had the power to make that decision on the PC version. We chose to include it.” Rebellion were able to include TDM because the studio is “self-publishing” the PC version, not 505 Games.

Also if you haven’t, the demo is now available on PSN and XBL. Here’s some gameplay footage, although it is from the single-player portion of the game.

Sniper Elite V2 is set to release May 1st in North America for Playstation 3, Xbox 360, and PC.

Halo 4 Gets an Official Release Date