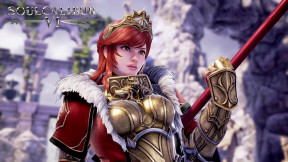 News 0 SoulCalibur VI season pass 2 release date has finally been revealed, and players can expect the new character along with stages next week! The new playable character, Hilde will be available on November 26th along with her Armor Set C, which you can see below. In addition, we will also be receiving new stages along […] 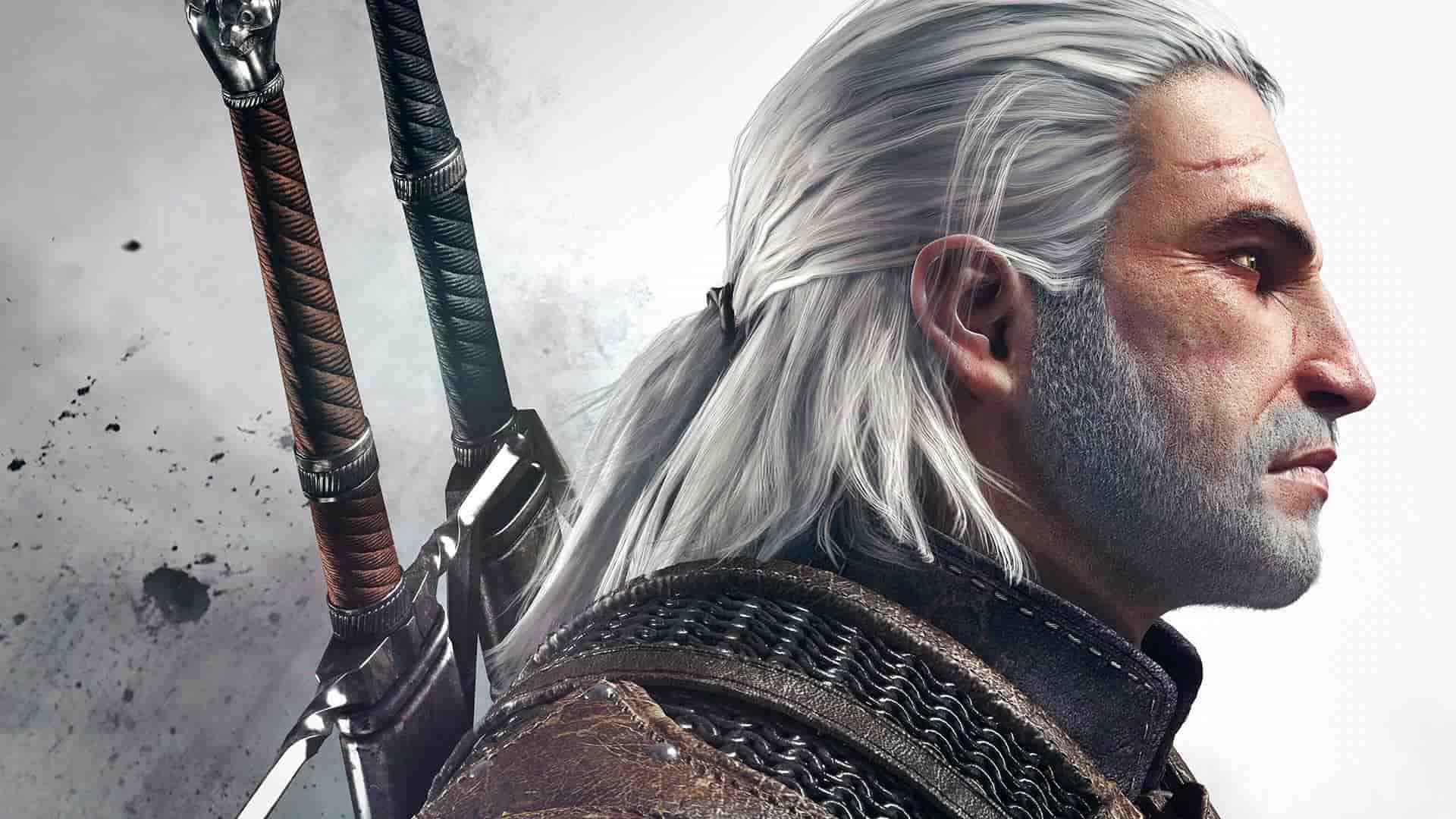