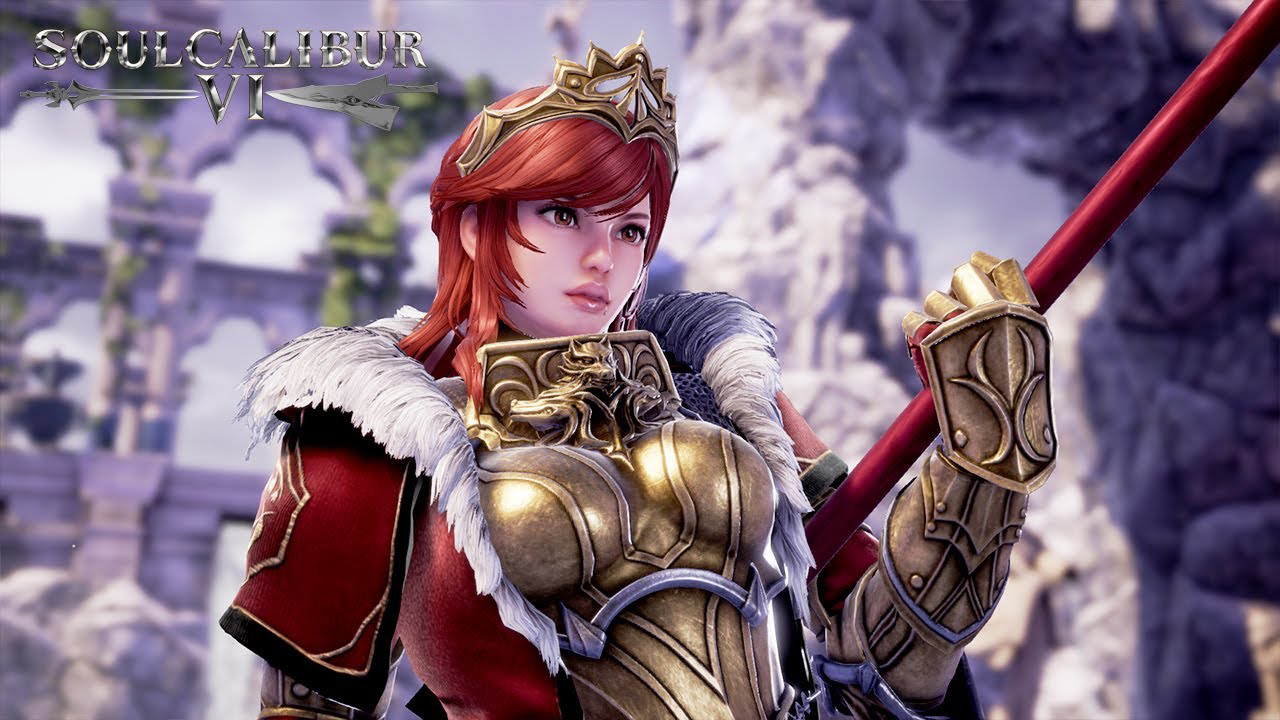 SoulCalibur VI season pass 2 release date has finally been revealed, and players can expect the new character along with stages next week!

The new playable character, Hilde will be available on November 26th along with her Armor Set C, which you can see below. In addition, we will also be receiving new stages along with more character creation items. Full details on the first drop can be found below along with Hilde reveal trailer in case you missed it earlier this month. 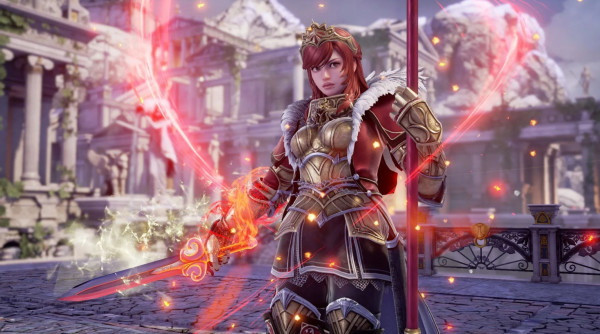 Season 2 pass is now available for purchase for $29.99 and will include a number of new customization items along with four new playable characters. The first being Heldi as mentioned above, but she will later be joined by the guest character Haomaru from the Samurai Shodown series. In addition, to those who don’t own season 2 pass, you will still be receiving free updates which include new moves being added this season. You can watch the trailer down below, which showcases some of these new move sets.


SoulCalibur VI Season Pass 2 release date is November 26th and will be available on the PlayStation 4, Xbox One, and PC. Season 1 pass is also available, though at full price ($29.99). For those interested season pass, 1 included the following content.

If you do plan on picking up season 1 before 2, we suggest you wait on a sale as it costs the same as the soon to be released season, or you can pick up the characters you want individually for $5.99.