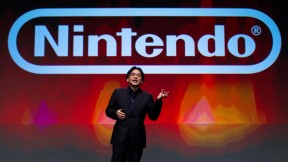 News 22 In a shocking and very heartbreaking statement that Nintendo released today, Nintendo’s CEO Satoru Iwata has passed away. “Nintendo Co., Ltd. deeply regrets to announce that President Satoru Iwata passed away on July 11, 2015 due to a bile duct growth,” the company said in their statement. Iwata had to skip E3 last year to […] 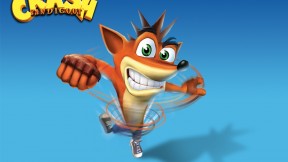 News 15 Here’s a blast from the past, famed PlayStation icon, Crash Bandicoot, was planned to get another game after nearly a decade of being asleep. The original racer, Crash Team Racing, that released for the PS1 back in the 90’s was an excellent title for couch versus. Later, Activision bought the rights to the franchise and […] 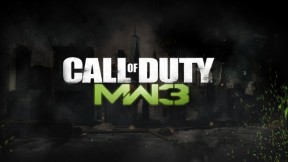 News 24 Tomorrow, Call of Duty: Modern Warfare 3 will be experiencing a server outage throughout the day, so if Infinity Ward’s latest title is still your current Call of Duty of choice, you may want to plan some other activities. The outage will last from 9am PST to 1pm PST across all platforms, according to a […] 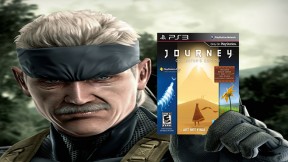 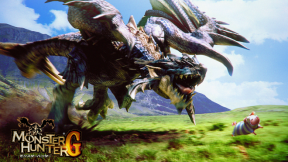 Multiplayer Games You Might Have Missed – Week 4: Monster Hunter News 2

News 2 Another week of multiplayer gaming has passed and by now many of you are just finishing up those assignments for Battlefield or getting yet another prestige in Call of Duty. This week I decided to sit down and give my old PSP a wipe down and continue my long awaited journey back into the world […]