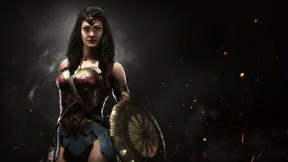 News 1 It’s no secret that NetherRealm Studios loves to incorporate skins from the DCEU onto it’s Injustice games, as seen in both Superman and Zod receiving their Man Of Steel movie counterparts as costumes once the movie was released. Which according to the latest news about Injustice 2, it seems NetherRealm Studios is once again following […] 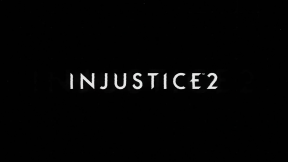 News 0 As promised during this year’s San Diego Comic Con, Wonder Woman and the highly requested character, Blue Beetle, are two latest characters to be added to the Injustice 2 roster. The reveal trailer is above. Injustice 2 is set to be released sometime in the Spring of 2017 for the PlayStation 4 and Xbox One platforms.