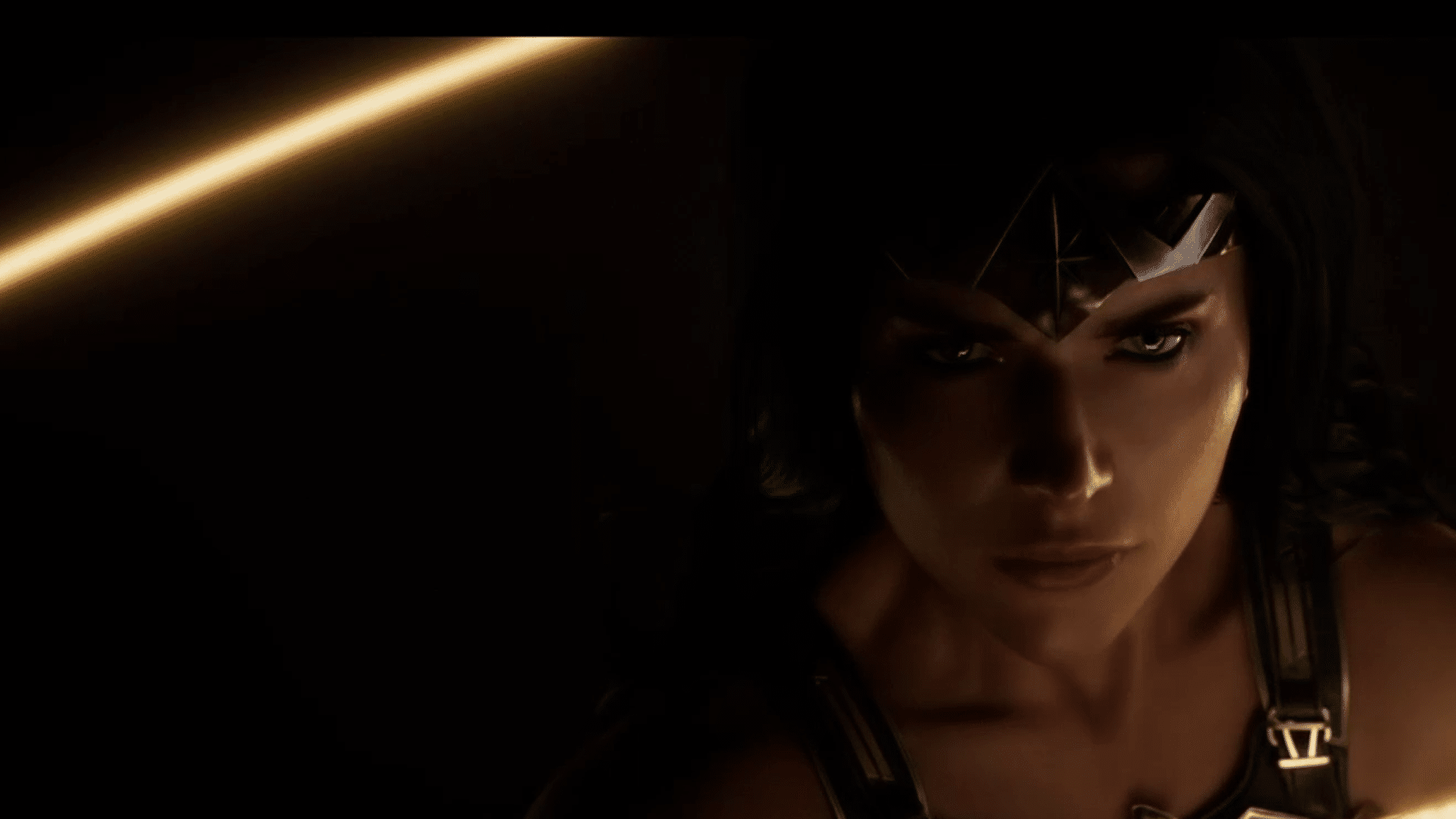 One of the most iconic heroes in the DC universe is getting her own video game at last, as the Wonder Woman game has been announced at The Game Awards. Monolith, the studio behind the Middle-earth: Shadow of Mordor series will be developing it alongside Warner Bros. and DC!

Here’s the short but sweet trailer that dropped at The Game Awards 2021!

Born Diana of Themyscira and becoming one of the leading members of the Justice League, Wonder Woman shares the spotlight with Batman and Superman as The Big Three heroes of the DC Universe! Getting her own game at long last puts her alongside The Dark Knight and The Suicide Squad in getting modern video game adaptations outside of big crossover games such as NetherRealm Studios Injustice fighting game series. Time will tell what Monolith has in store for us when they are ready to show gameplay footage for this game, and Warner Bros. Games president David Haddad shared his enthusiasm for the new game via press release.

“Wonder Woman is one of the most iconic DC Super Heroes of all time, standing for truth, justice and equality for over 80 years, and we’re proud to be creating an exciting new gaming chapter in this legendary character’s legacy. The talented team at Monolith Productions is building upon their strengths to bring players a Wonder Woman game that is unlike anything they have ever experienced.”

We’ll have more news on the Wonder Woman game when it comes, so check out more video game news and features right here at MP1st.