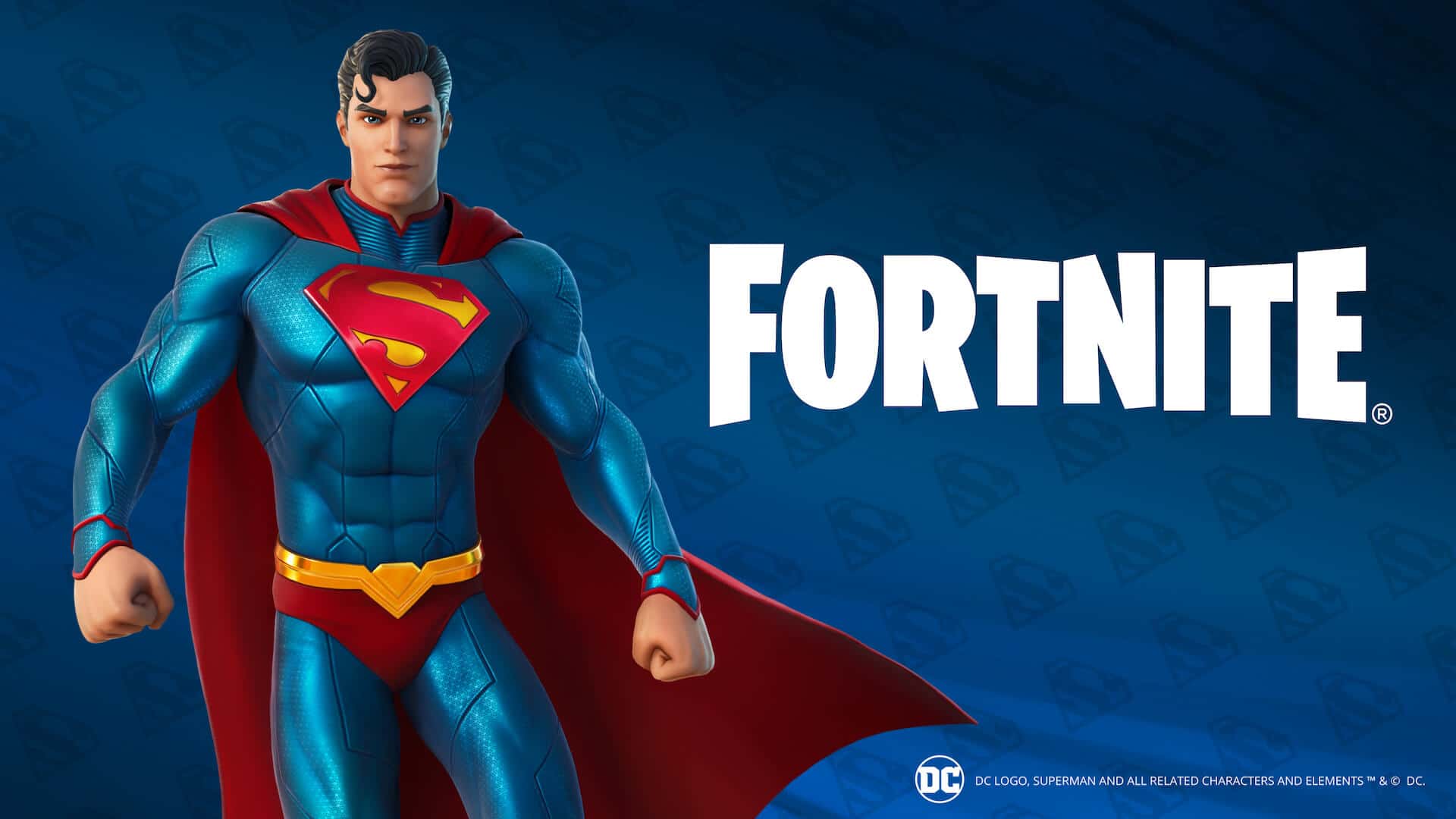 Prepare to play as the Last Son of Krypton and one of the most recognizable superheroes in the world, as Superman flies his way towards Fortnite with unlockable skins and special quests for players can use and enjoy in the online battle royale game!

Thanks to this new collaboration between Epic Games and DC, Superman, Clark Kent, and his world are officially part of Fortnite’s Chapter 2 Season 7 Battle Pass! Here are the details below on what the mysterious Superman Quests are and what players can unlock and use in the game!

Begin helping to see what happened to Clark Kent’s memories. Unlocks the Call to Action Emoticon.

Clark Kent digs deep to illuminate his past. Unlocks the Superman Shield Spray.

GLIDE THROUGH 3 RINGS AS CLARK KENT

His powers begin to return. Unlocks the Daily Planet Back Bling.

USE A PHONE BOOTH AS CLARK KENT

His powers are back, thanks to your help. Go to a Phone Booth to suit up!

This Quest unlocks the built-in Secret Identity Emote, which transforms Clark Kent into Superman and vice versa. (Alternatively, players can choose to start matches as Superman in their Locker!) The Superman Cape Back Bling is also unlocked by this Quest.

UP, UP AND AWAY: EPIC QUESTS FOR EVEN MORE REWARDS

You can unlock even more Superman rewards for completing certain amounts of Chapter 2 Season 7 Epic Quests! In addition to new items, these rewards include the “Shadow” alt Style for Clark Kent, Superman, and the Set’s accessories.

In order, the Superman rewards unlocked this way are:

We previously covered Fortnite’s latest patch notes in update 3.25, and you can read about all that here.