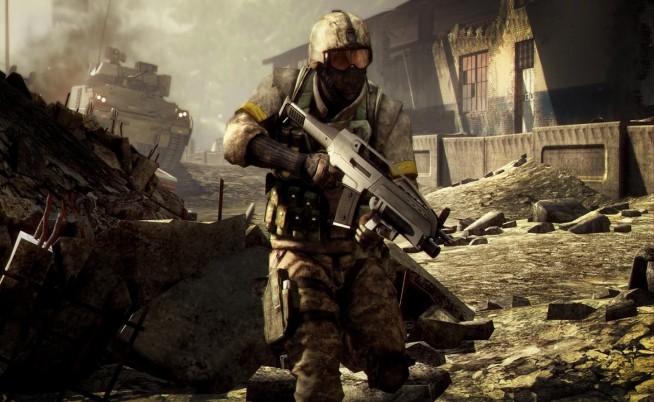 This Wednesday, a new patch for Battlefield: Bad Company 2 is being released for the PC.

“Its main goal is to address stability problems with the game and performance issues. It is not intended to address game logic fixes.“

The patch will be 2.6GB in size and will include the following fixes:

Please check out the Official Battlefield Blog for full details.

The Battlefield 3 beta has been officially announced, so make sure to read up on how to enter early, what the recommended/minimum PC specs are, and check out the BF3 veteran weapon.