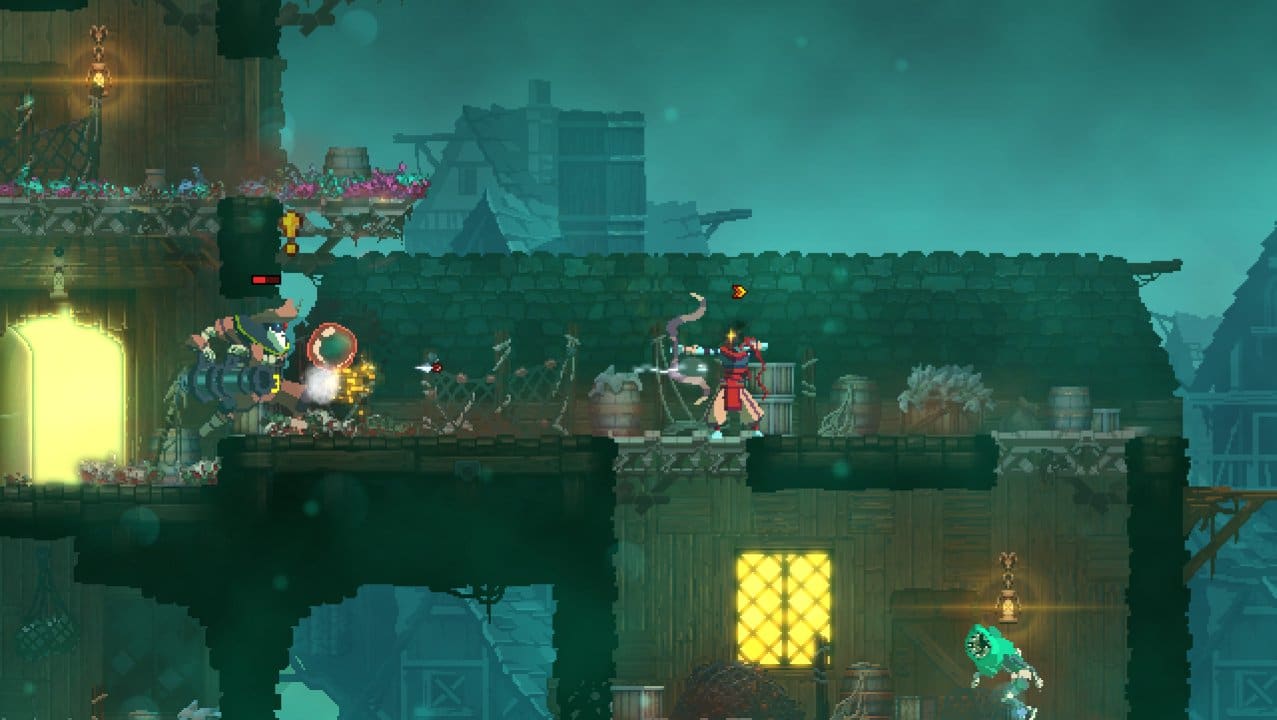 Motion Twin has released the Dead Cells update 1.35 patch today, and this adds a new Assist Mode for accessibility. Some gameplay balancing and minor bug fixes are also added to this update. Check out the full Dead Cells June 23 update patch notes below.

That’s it for the patch notes. Keep it locked at MP1st for more updates.