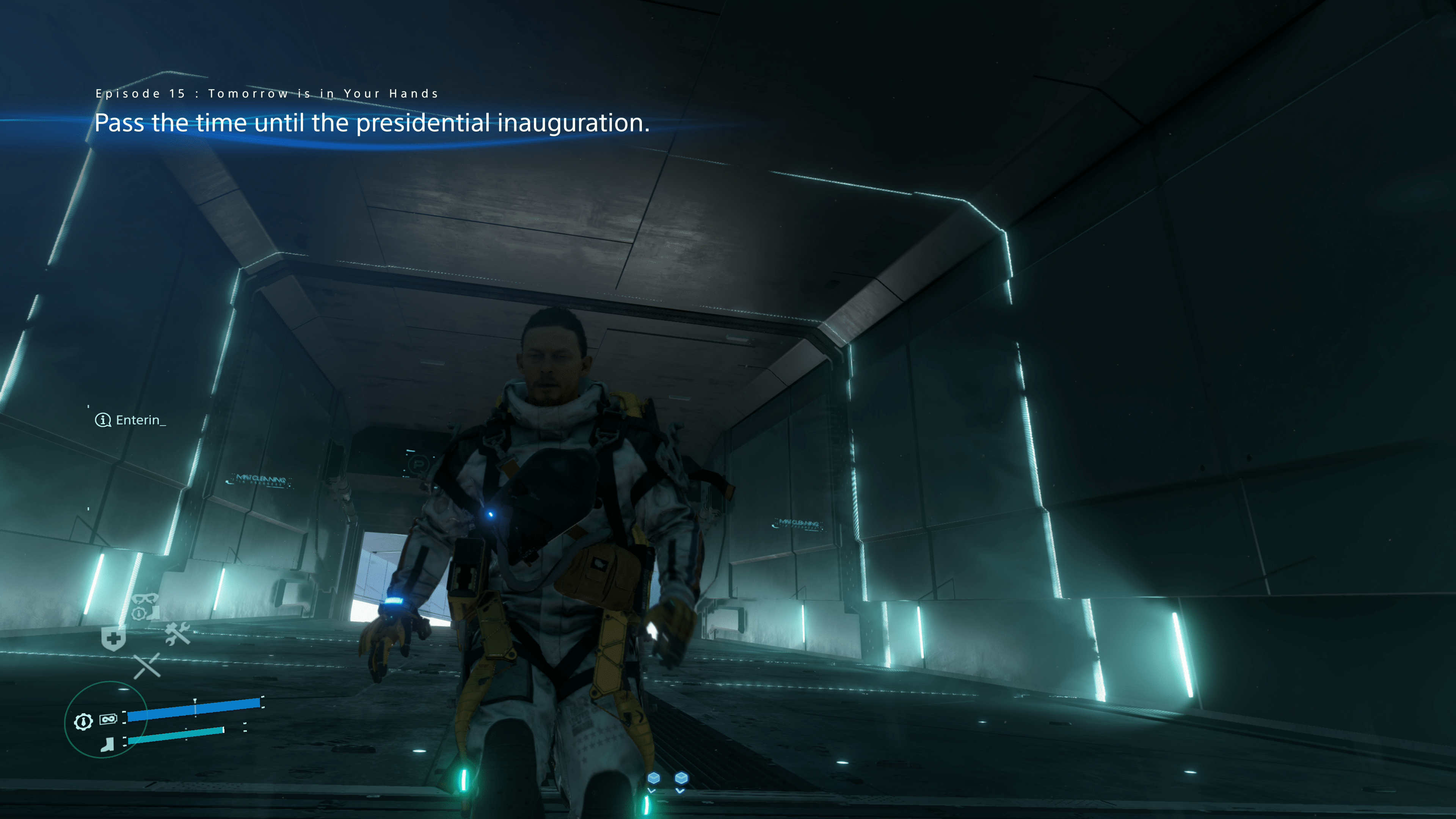 Kojima Productions has released the Death Stranding Director’s Cut update 1.004 patch for November 21, and this is an unannounced title update, so don’t expect much. As far as we’re aware, this is only for the PS5 version of the game. 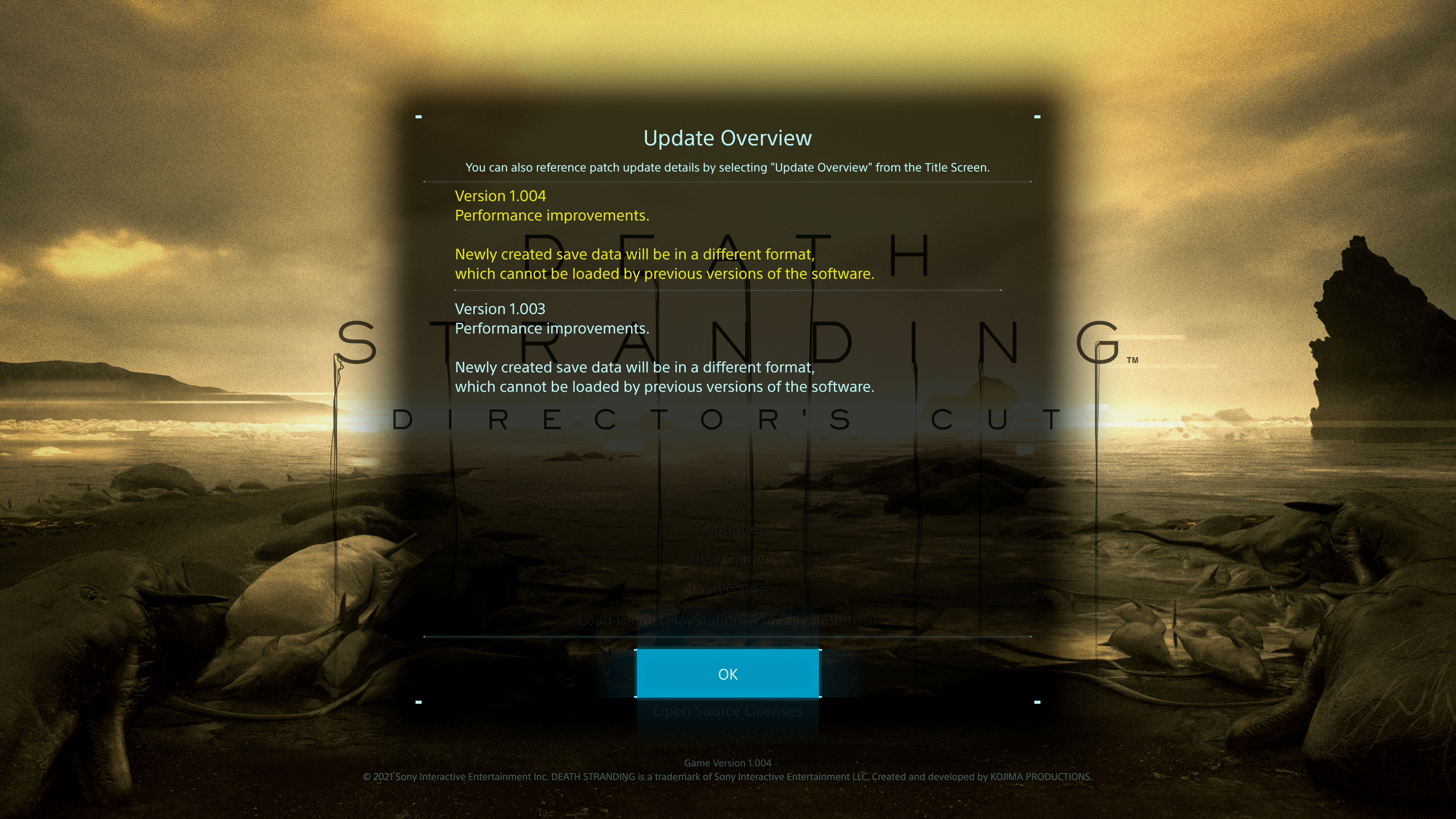 Per the official in-game changelog, this update adds general improvements to performance. No other details are listed, though if we do spot anything new or fixed, we will be sure to update this post. As always, saves created under this new update will no longer work with earlier versions of the game.

In the future, a mysterious event known as the Death Stranding has opened a doorway between the living and the dead, leading to grotesque creatures from the afterlife roaming the fallen world marred by a desolate society.

As Sam Bridges, your mission is to deliver hope to humanity by connecting the last survivors of a decimated America.

Can you reunite the shattered world, one step at a time?

If you notice any gameplay-related changes, or technical fixes, let us know what you spot down in the comments below.

Star Wars Battlefront 2 Dev Shares How R2-D2 Was a “Backup Hero,” Dagobah Never in the Cards for DLC