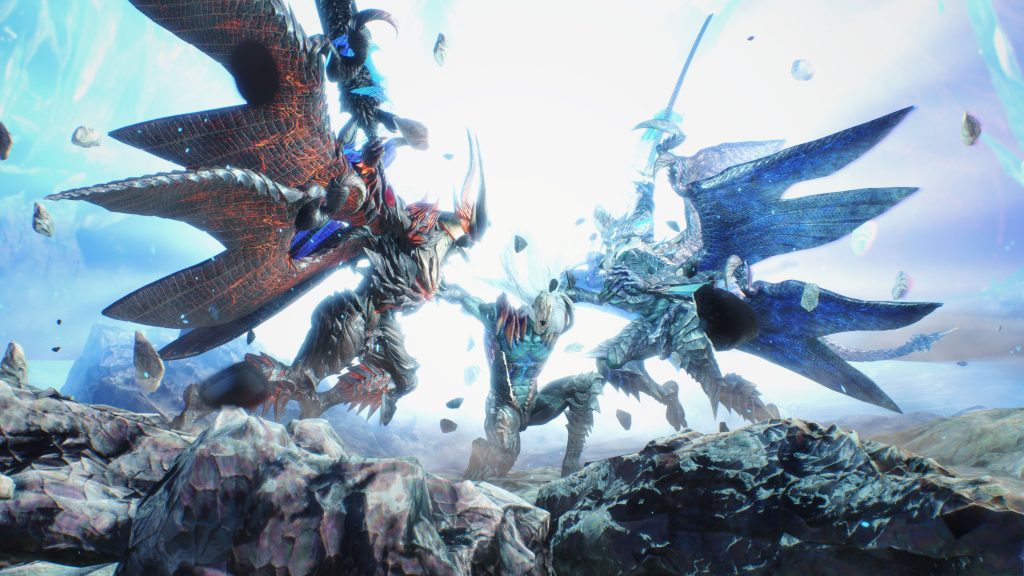 Capcom has just released the Devil May Cry 5 update/DMC5 update 1.10 patch, and it’s live now! It clocks in at 2.4GB on the PS4 version, and it includes new content, and more! Head on below for details.

This title update adds support for the Vergil DLC ($4.99) and introduces new Trophies as well.

Here’s the rundown of the Vergil DLC per Capcom:

Playable Vergil
(Now also available as DLC for Devil May Cry 5 on PC, PlayStation 4 and Xbox One)

If you’ve been following our news and updates since the Devil May Cry 5 Special Edition announcement, you should know Vergil is a pretty big deal for this version of the game. You’ll be able to start playing as him right away!

SIDE NOTE: a quick word of warning to newcomers. If you’re looking to experience the full story of DMC5SE, I recommend starting with the Nero / V / Dante campaign. The Vergil campaign assumes you have already played the original story, and offers fewer story moments. And if you want to get a refresher on the story of previous games, look for the brief overview “History of DMC” on the main menu.

Vergil comes fully equipped with his signature weapons and various forms of power. Of course, you’ll be able to power-up those weapons and abilities even more with Red Orbs, but here’s a quick breakdown of his demonic arsenal:

If you haven’t bought the game yet, you might want to check out our review and see why we liked it so much.